3 arrested after 75 pounds of meth found during narcotics investigation 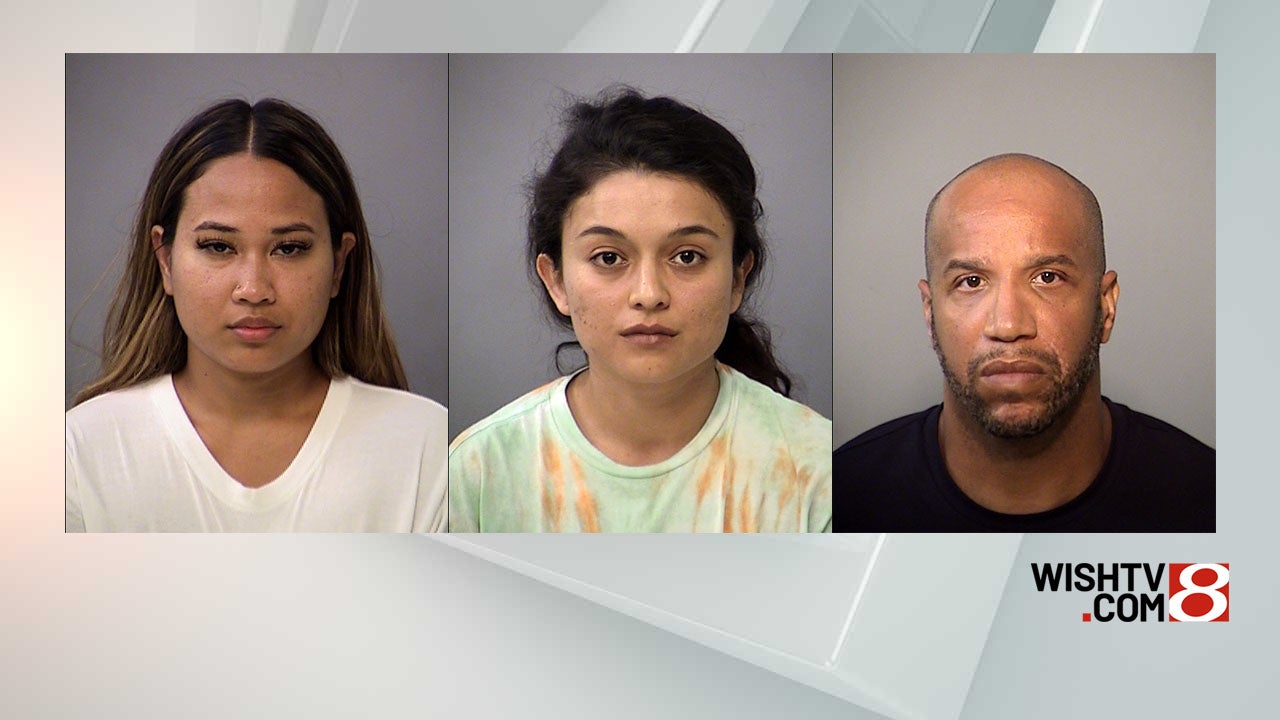 INDIANAPOLIS (WISH) — Three people have been arrested after 75 pounds of methamphetamine were discovered during an investigation involving the Indianapolis Metropolitan Police Department, Homeland Security and Drug Enforcement Administration.

According to IMPD, officers with the IMPD Interdiction unit were investigating the transport of illegal drugs from the West Coast to Indianapolis on July 30. During an initial stop, a K-9 alerted officers to meth. A search warrant led to the discovery of 15 pounds of methamphetamine.

Another search warrant was served the next day at a home in the 2400 block of East 80th Street. There officers found 60 pounds of meth, $21,000 in U.S. currency and cryptocurrency.

Rianna Ramirez, 26, Sidney Evans, 40, of California, and Michelle Hadley, 25, of Tennessee, were arrested.

The Marion County Prosecutor’s Office will make a charging decision in the case.

Anyone with additional information is asked to call Crime Stoppers of Central Indiana at 317-262-8477.