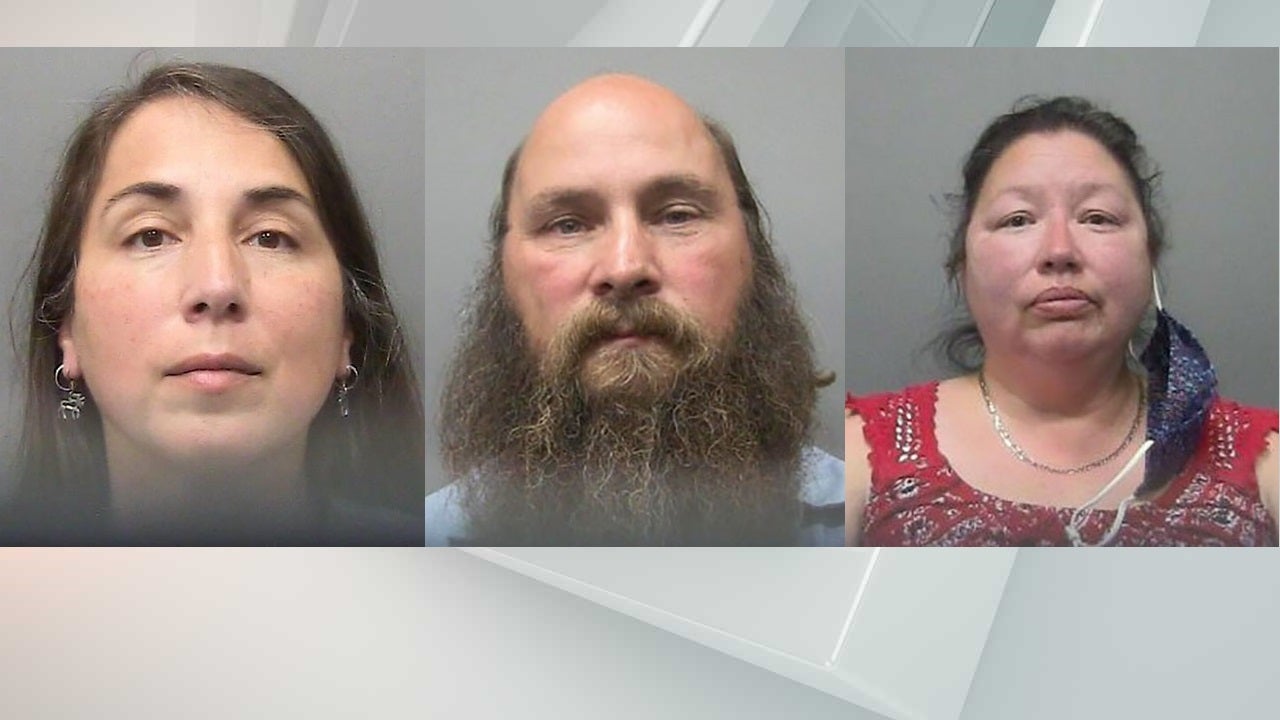 John E. Staples, 54, is charged with neglect of a dependent.

Rose-Kathryn F. Staples, 54, and the 22-year-old’s caretaker, Trudy N. Henry, 47, were each charged with neglect of a dependent and criminal confinement.

The 22-year-old had been confined in the Staples’ home, according to a news release from state police. The release did not indicate the Staples’ relationship if any. The caretaker’s charges came, in part, from the confinement in the straitjacket, police said.

The three were in the Jennings County jail in North Vernon awaiting an initial appearance in a Jennings Circuit Court to face formal charges, police said.