INDIANAPOLIS (WISH) – One person was critically injured in a triple overnight shooting, according to the Indianapolis Metropolitan Police Department.

Just after 4 a.m. Sunday, officers responded to the area of 16th and New Jersey streets.

After officers arrived on scene, police said, they found three people who had been shot.

In addition to the one person in critical condition, police said the other two were in stable condition. 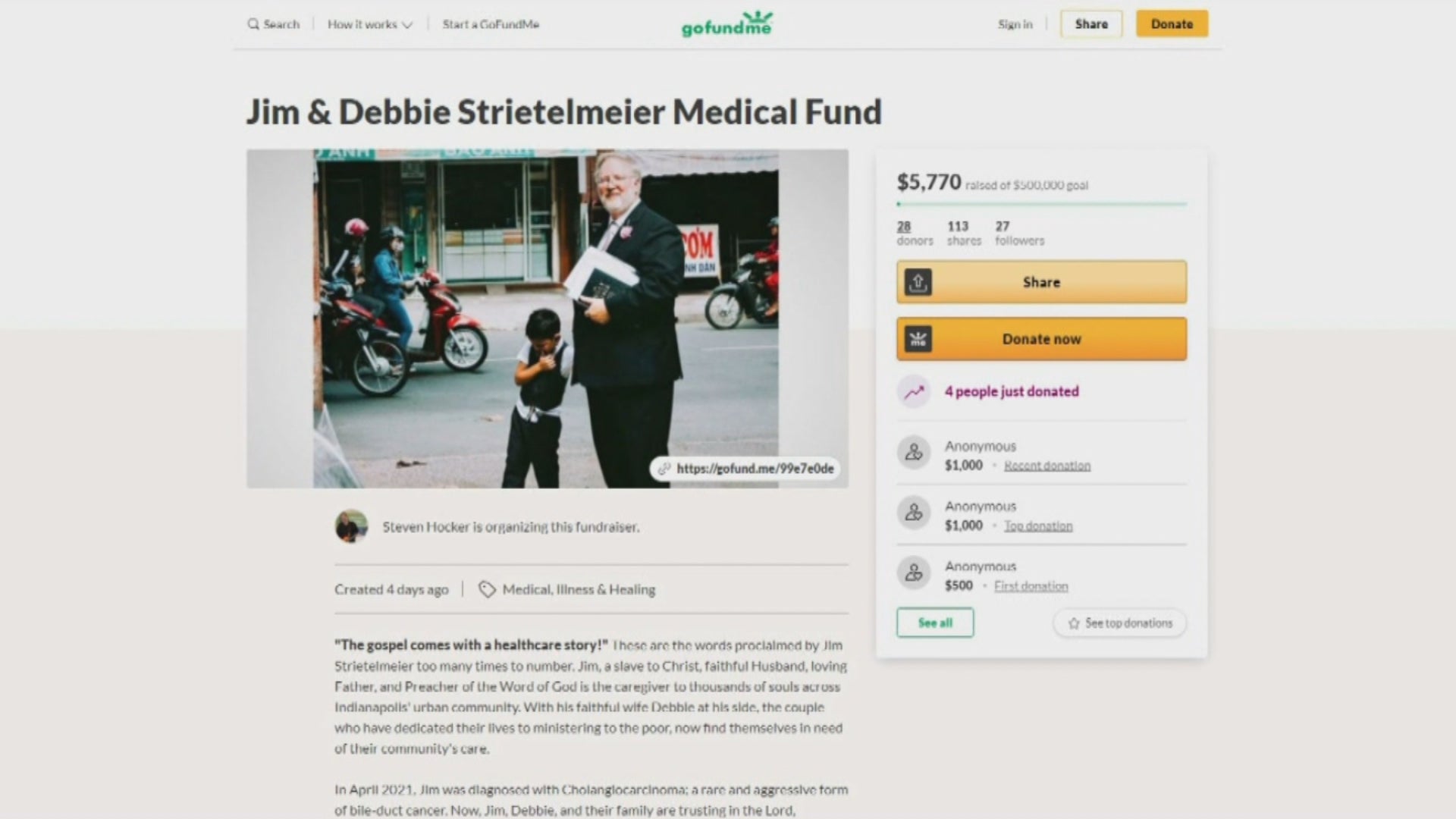