3 injured in shooting at gas station on east side 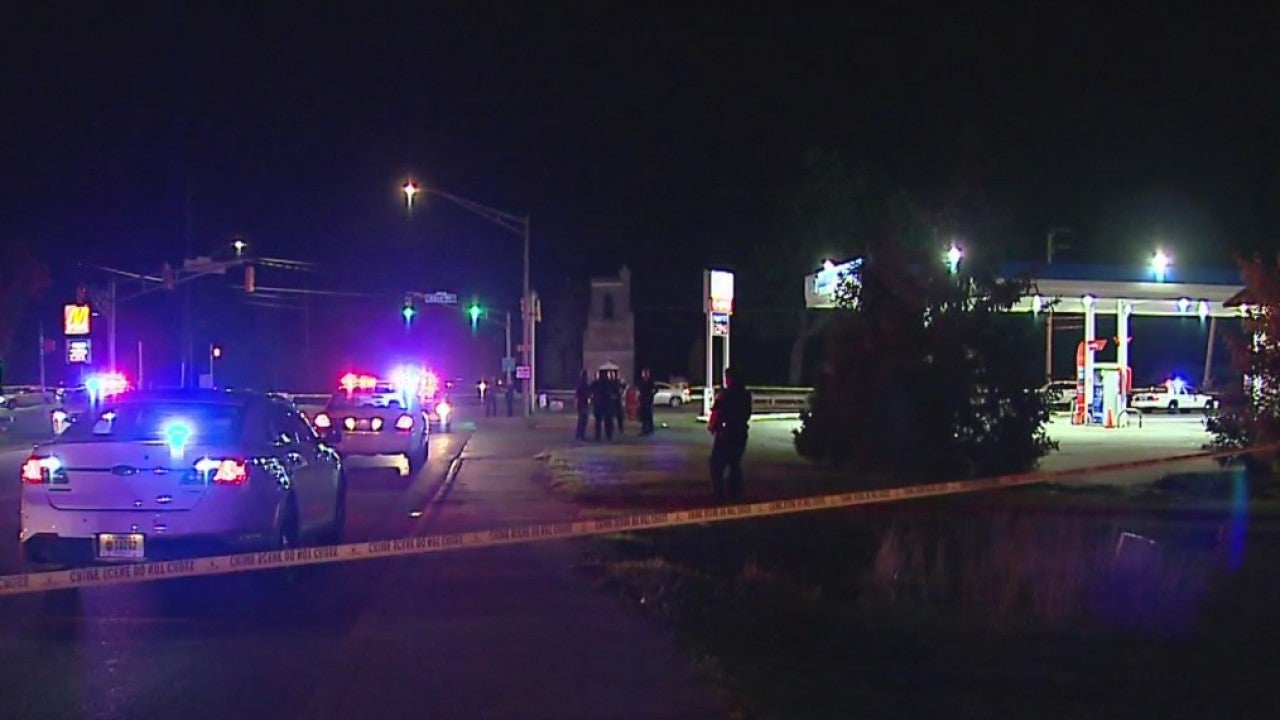 INDIANAPOLIS (WISH) — Three people are in the hospital after a shooting at a gas station on the city’s east side, Indianapolis Metropolitan Police Department said.

The shooting happened just before midnight at a gas station on 42nd Street and Mitthoefer Road.

IMPD found two 18-year-old men and a 17-year-old boy at the scene with gunshot wounds.

Police say a gray vehicle pulled into the lot and another group of people got involved before numerous shots were fired.

Detectives are combing through surveillance video to determine who fired the shots.

Investigators are looking into what led up to the shooting, but say whatever the circumstances multiple people were put in danger and it’s unacceptable.

“At the end of the day, regardless of what the back story or the history nothing is important enough to start shooting up a gas station, and cars and shooting three individuals over for something that I’m pretty sure is going to be pretty stupid,” said IMPD Commander Harold Turner.

The three victims were taken to Eskenazi Hospital. Two of them are in critical but stable condition. One victim is considered to be in good condition.

Police say they could be looking for multiple suspects and witnesses as many people were seen running from the crime scene.

If you have any information about the shooting you are urged to contact police.