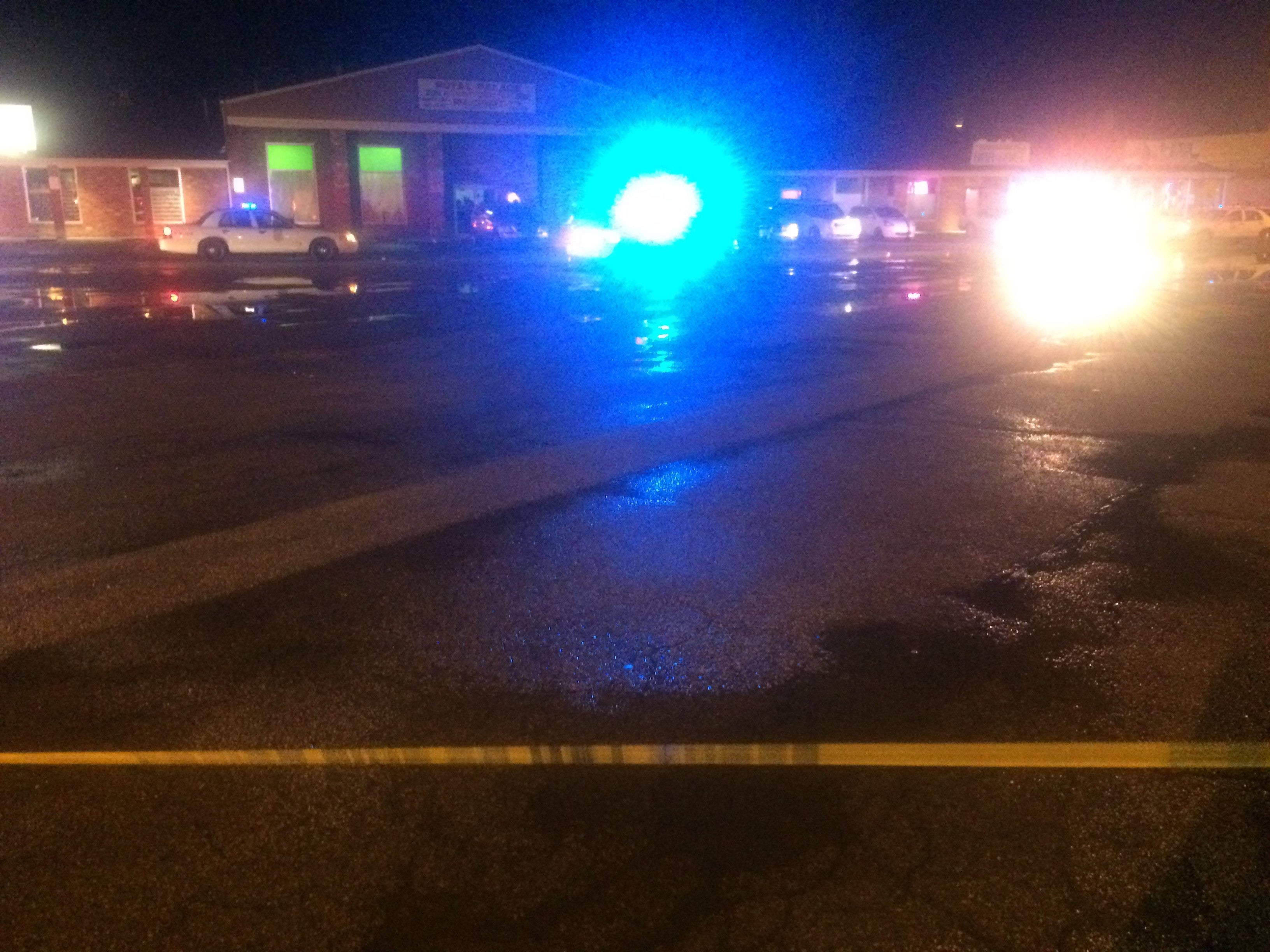 INDIANAPOLIS (WISH) — Three juveniles were injured in a drive-by shooting on Saturday night.

Officers from Indianapolis Metropolitan Police Department were called the Royal Palace Event Center, located at the intersection of 38th Street and Lafayette Road, around 10:50 p.m. on reports of a person shot.

Capt. Michael Elder with IMPD Nightwatch said three juveniles were shot in the parking lot near a 13-year-old’s birthday party that being held at the event center.

On Monday afternoon, IMPD provided an update, describing the vehicle as a dark blue, four-door Chevy Cobalt with a spoiler kit and shiny aluminum wheels.

IMPD officers at the scene said that parents of juvenile witnesses at that scene had told their children not to cooperate with law enforcement.

IMPD was also investigating two separate shootings that left two people dead and one in very critical condition on the east side.

We Stand Together / 56 mins ago