INDIANAPOLIS (WISH) — A 31-year-old man was injured early Saturday morning in a shootout with a police officer at a shopping center on the city’s west side.

The man shot was briefly hospitalized after the shooting, and later was arrested on three preliminary charges: possession of a firearm by a serious violent felon, residential entry, and resisting law enforcement. Police have not named the suspect or the officer.

No police officers were injured.

IMPD investigators believe the man was one of several occupants in the stopped vehicle. They think he ran from the traffic stop, and the officer pursued the man on foot and struck him at least once with a bullet.

The IMPD Critical Incident Response Team set up its mobile unit in the Westgate Plaza shopping center parking lot. Police tape across the parking lot indicated that’s where the officer may have pursued the man who left the vehicle stopped by the police officer. A firearm was recovered from the area.

The officer was wearing a body camera, which was active during the incident, IMPD said; police have not yet released images from the camera. The officer was placed on administrative leave, a standard practice after an officer fires a gun.

The officer made the traffic stop in a marked police vehicle and in full uniform, an IMPD news release said.

The city’s new Use of Force Review Board will conduct a hearing as required when deadly force is used. No information was immediately available on how soon that hearing to review the officer’s actions might happen.

Anyone with information was asked to call Crime Stoppers of Central Indiana anonymously at 317-262-8477.

Police on Saturday evening provided a summary of the incident: 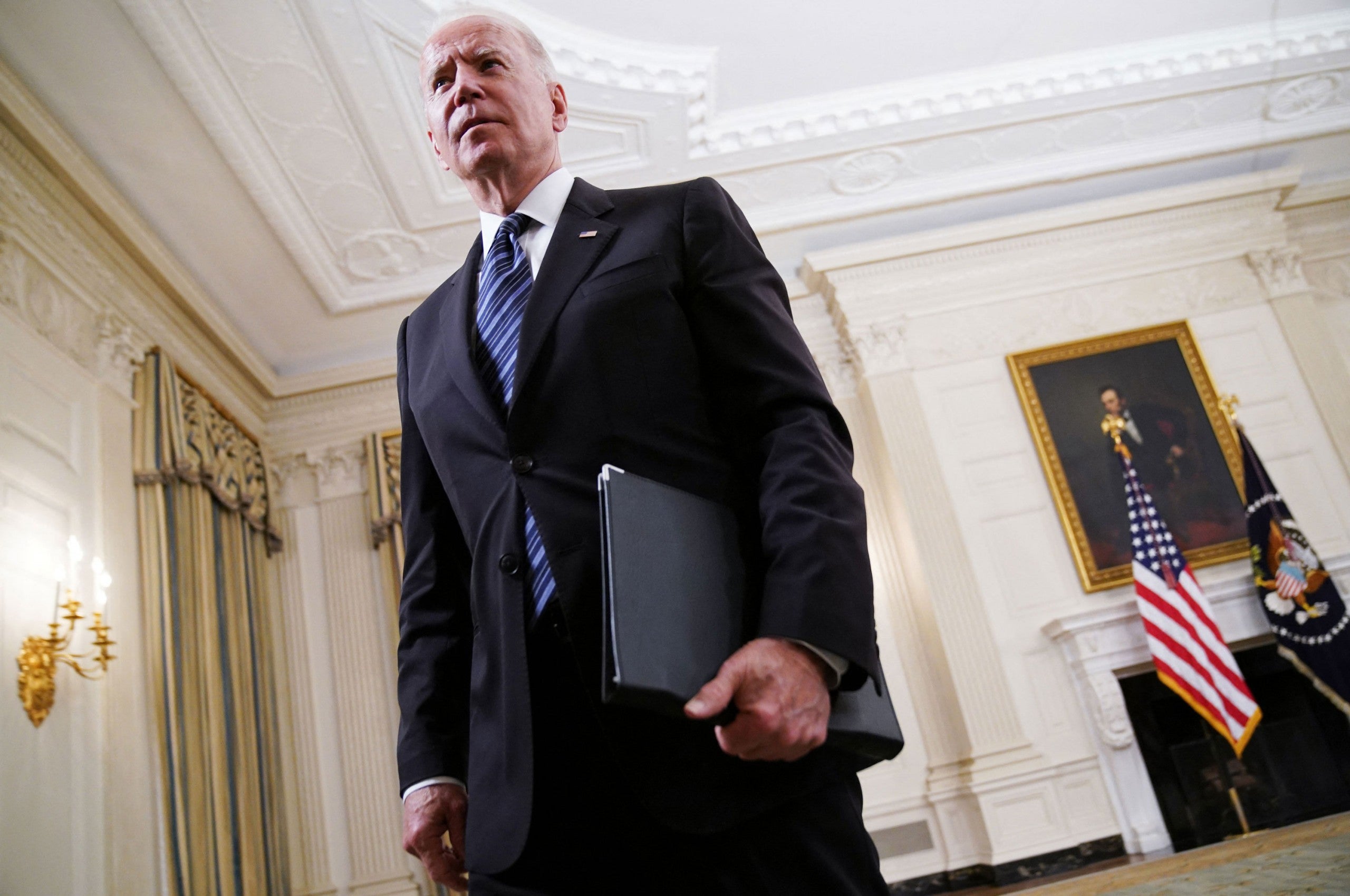 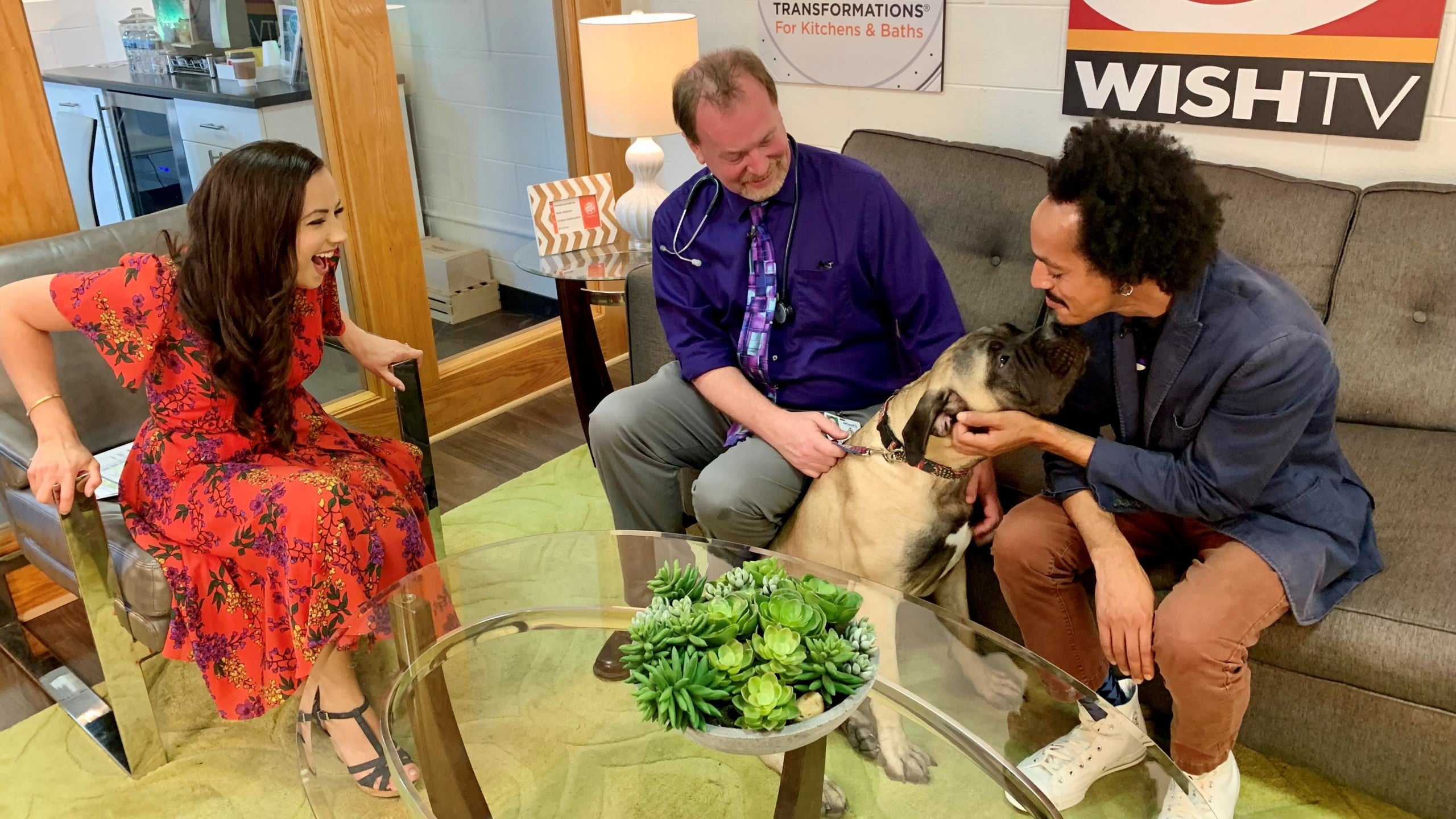 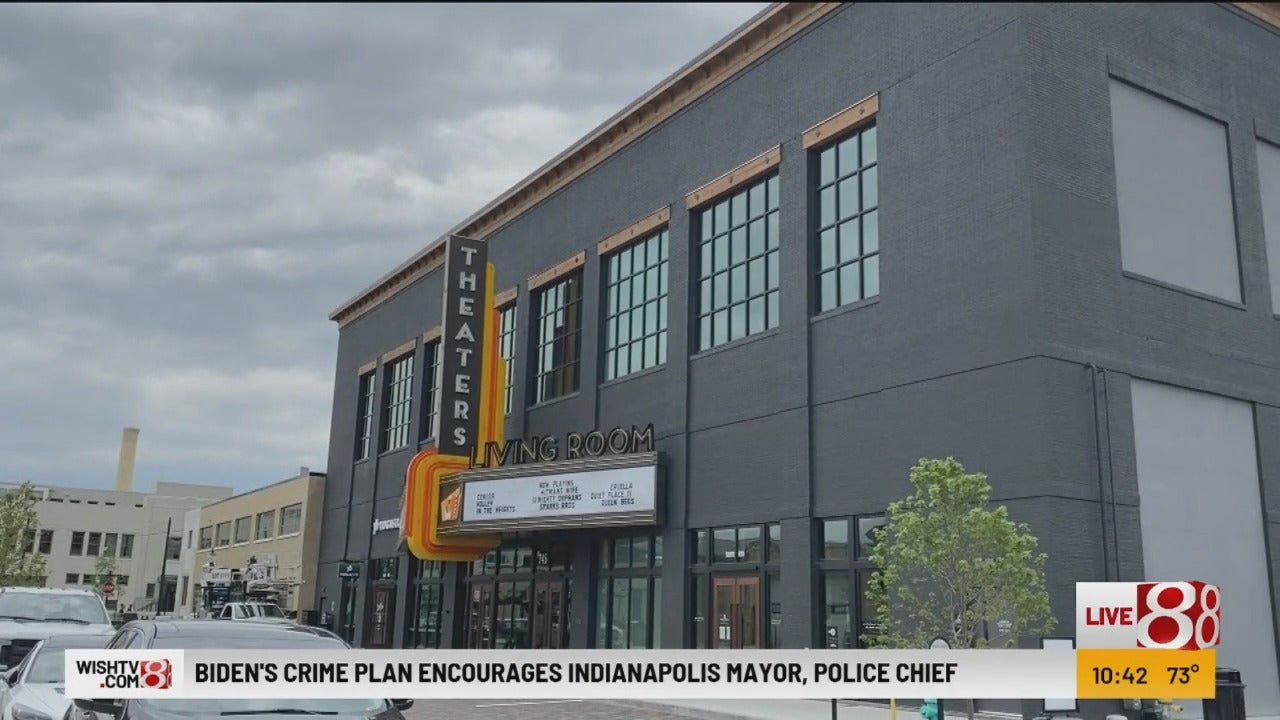 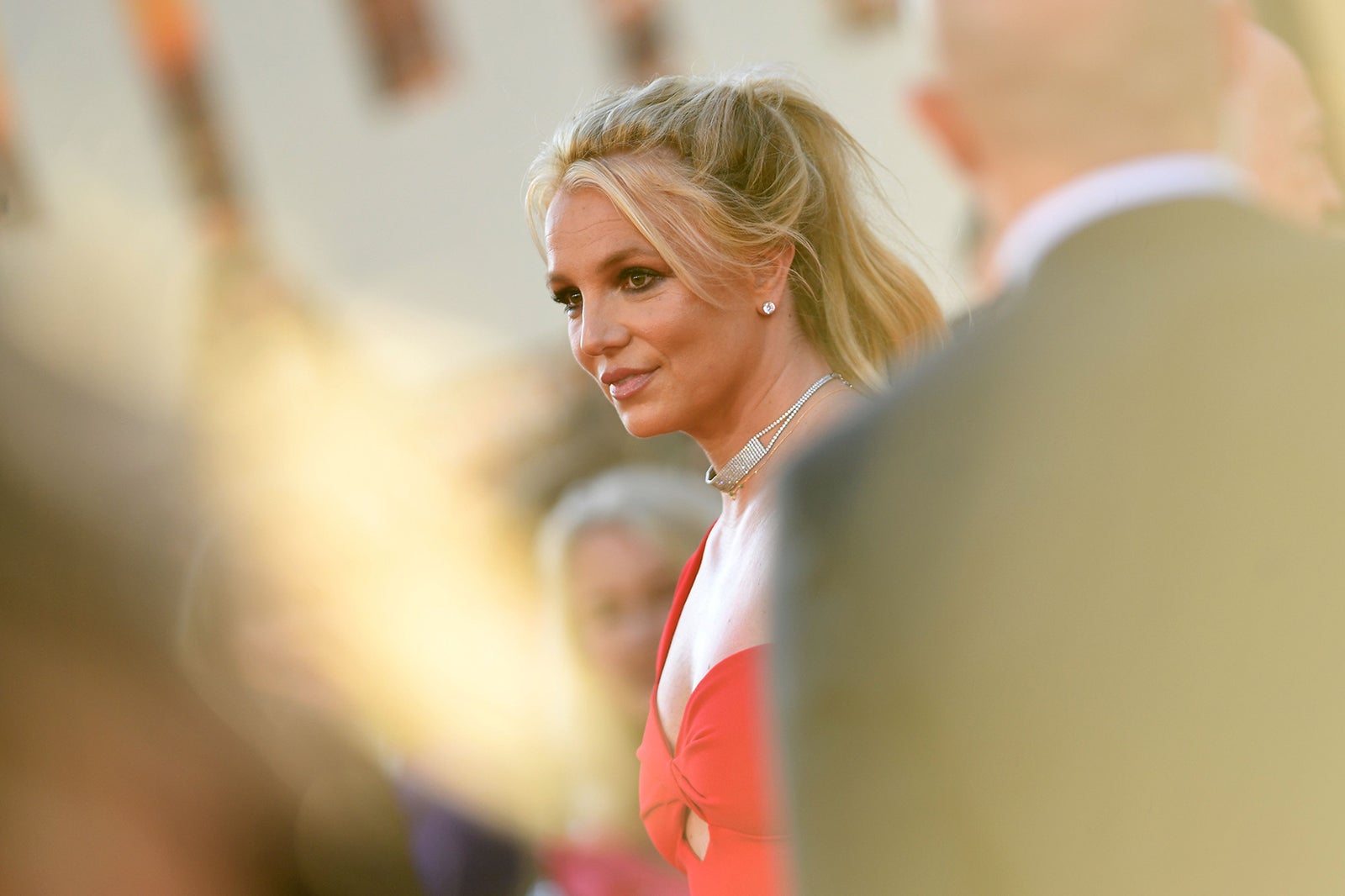