33-year-old charged with fatal shooting, robbery at gas station on east side 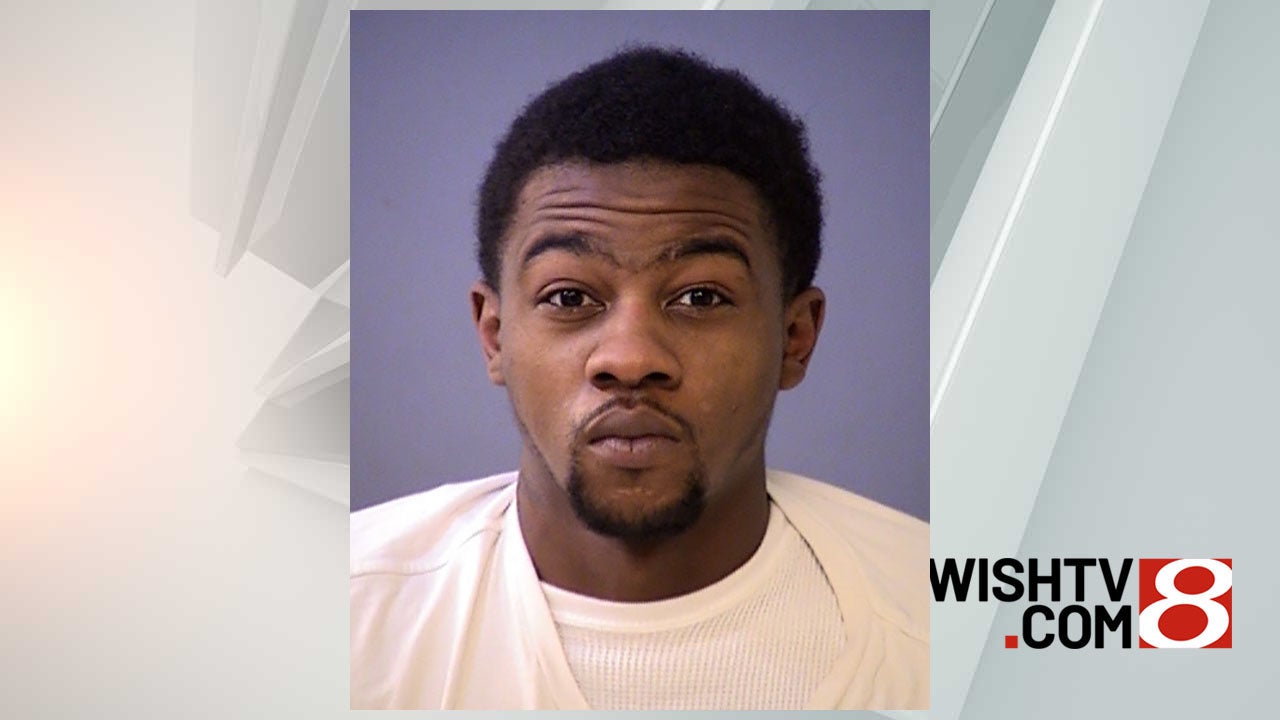 INDIANAPOLIS (WISH) — A 33-year-old Indianapolis man was charged Monday with two counts of murder, a count of robbery and a firearms violation in connection with a December homicide, according to police and online court information.

Brandan Gray is believed to killed Keon Dunlap, 19, in a shooting just after 7 p.m. Dec. 18 inside a a Conoco gas station in the 5200 block of East 38th Street. That’s about two blocks east of the intersection with Emerson Avenue on the city’s east side.

Medics took Dunlap to IU Health Methodist Hospital, where he died upon arrival. He had injuries consistent with a gunshot wound, police said.