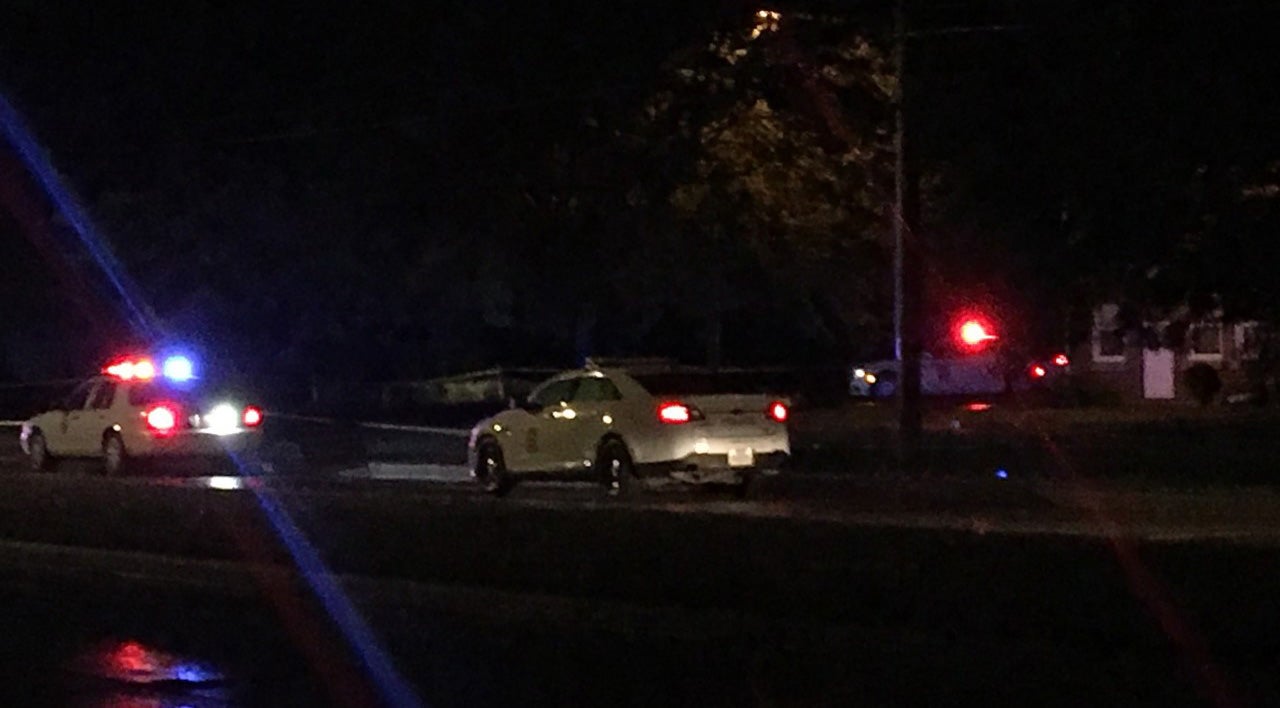 INDIANAPOLIS (WISH) — A 33-year-old man has died after a nighttime shooting Sept. 1 on the city’s east side.

Officers with Indianapolis Metropolitan Police Department were called on a report of a person shot just after 10 p.m. Sept. 1 in the 2900 block of Priscilla Avenue. That’s near 30th Street and Arlington Avenue.

Police arrived to find Davis with injuries consistent with a gunshot wound. He was taken to Sidney & Lois Eskenazi Hospital in critical condition and died a short time after arriving at the hospital, IMPD said in a news release.

Police has provided no information on the circumstances of the shooting. The list said the case remains unsolved Friday.

Wall Street’s momentum swings back as stocks, yields tick up