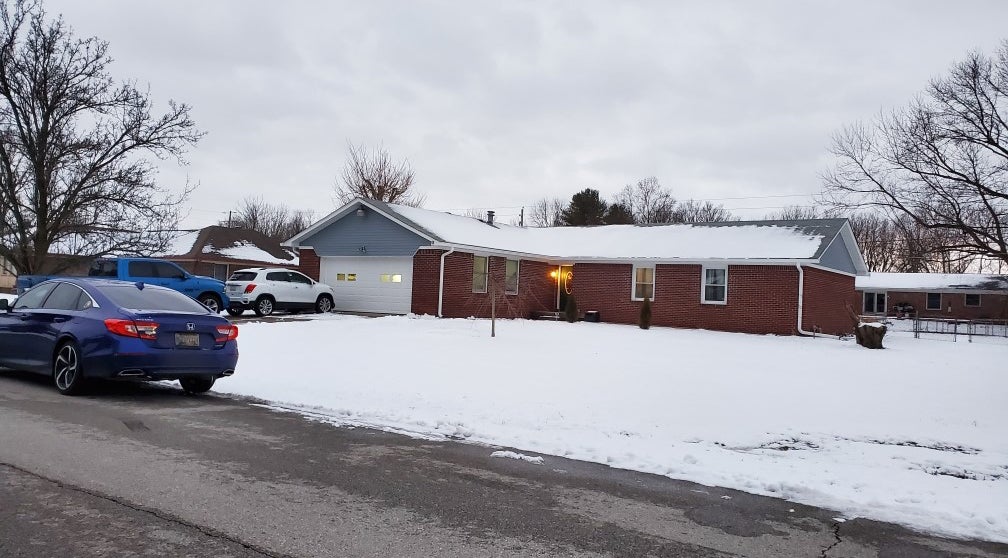 INDIANAPOLIS (WISH) — A 38-year-old man has been jailed in northwestern Arkansas in connection to the death of a 24-year-old woman found dead Saturday in Indianapolis, police said.

Indianapolis Metropolitan Police Department officers were called to check the welfare of a person just before 5 a.m. Saturday at a home in the 6800 block of Mimosa Lane. That’s in Bloomfield Lake Estates subdivision, located south of the I-74 interchange at Acton Road on the city’s southeast side.

The officers found Karen Melissa Hernandez inside a house with apparent trauma, and medics determined she was dead. The Marion County Coroner’s Office said Hernandez died from multiple gunshot wounds.

IMPD said its detectives traveled to Arkansas for the case, and Arkansas State Police arrested Gabriel Galvez. On Monday, He was in the jail of the Randolph County Sheriff’s Department in Pocahontas, Arkansas.

IMPD did not indicate the charges against Galvez.

No court case was listed Monday afternoon for Galvez in Indiana or Arkansas online records.

Hernandez’ death was the 24th homicide in Indianapolis in 2021.

The photo with this story has been updated.