4 appointments made to IMPD oversight board 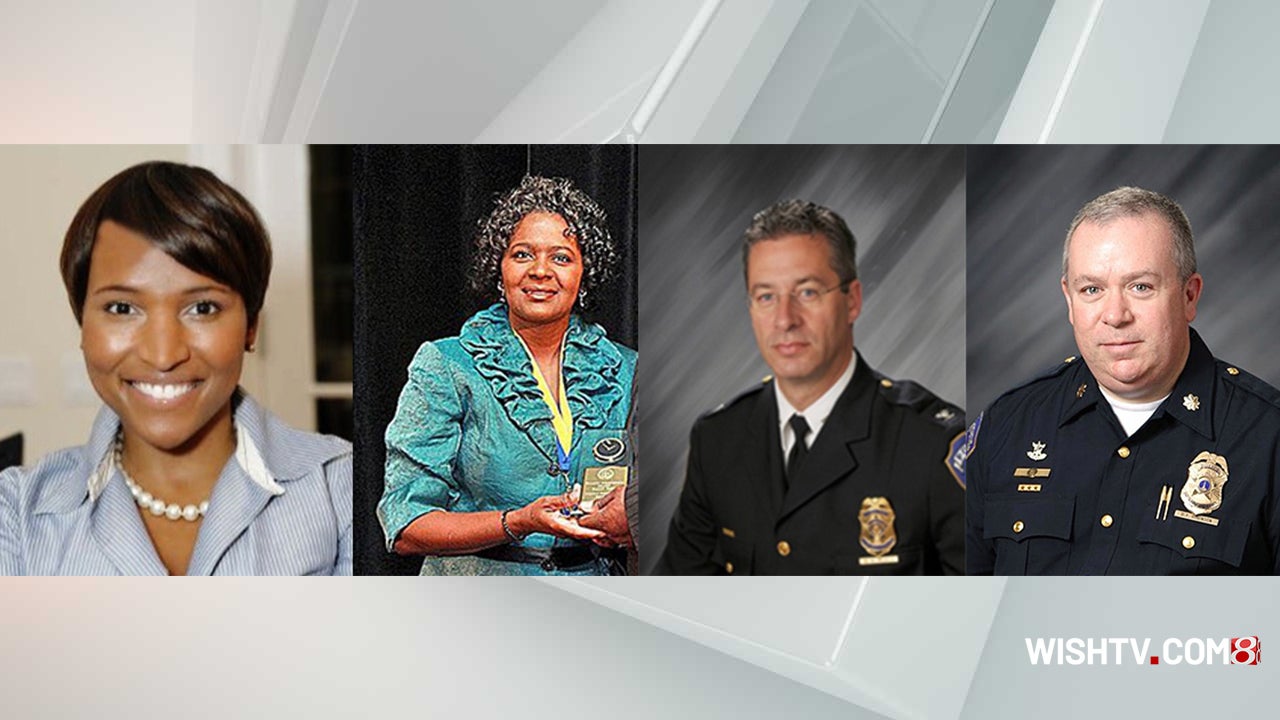 INDIANAPOLIS (WISH) — Four appointments were announced Friday to the 7-person General Orders Board, which is a group that oversees police policy.

“These community leaders will play an integral role in guiding transparent, effective policy for the Indianapolis Metropolitan Police Department,” Hogsett said in a release to News 8. “I look forward to their thoughtful stewardship as we work to enhance trust and collaboration with law enforcement.”

The City-County Council passed Proposal 237 last year to give civilian appointments a majority on the board.

“These law enforcement professionals represent more than 50 combined years of service to the people of Indianapolis and have been integral in IMPD’s efforts to build community trust and develop police-neighborhood partnerships focused on reducing violence,” Taylor said in a release to News 8. “I am confident they will spend their time on the General Orders Board developing the kinds of policies that our community asks of us while also ensuring the women and men of the IMPD are safe and supported.”

The Fraternal Order of Police will also appoint one member to the board.

The proposal to reorganize the board came on the heels of nationwide protests against police brutality and calls for reimagined, community-focused policing.