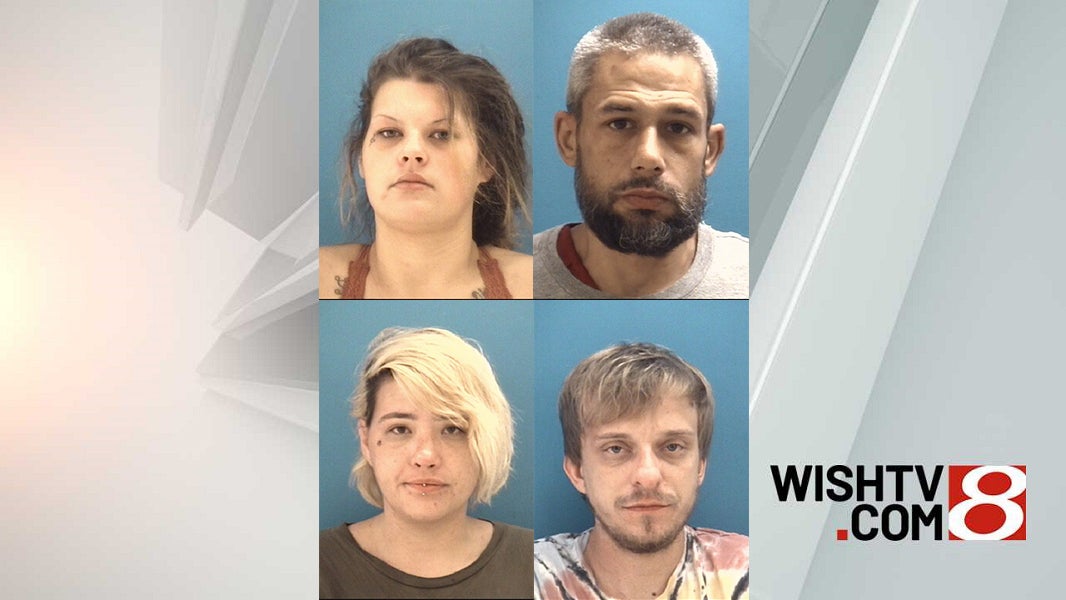 COLUMBUS, Ind. (WISH) — A drug bust in Columbus led to the arrest of four individuals on Tuesday, according to the Joint Narcotics Enforcement Team.

Law enforcement executed a search warrant at a residence in the 710 block of Maple Street and found multiple narcotics-related items, including roughly 35 marijuana plants.

Online court records do not yet indicate initial appearances for any of the suspects.