4 years later, man convicted of murder at east side park 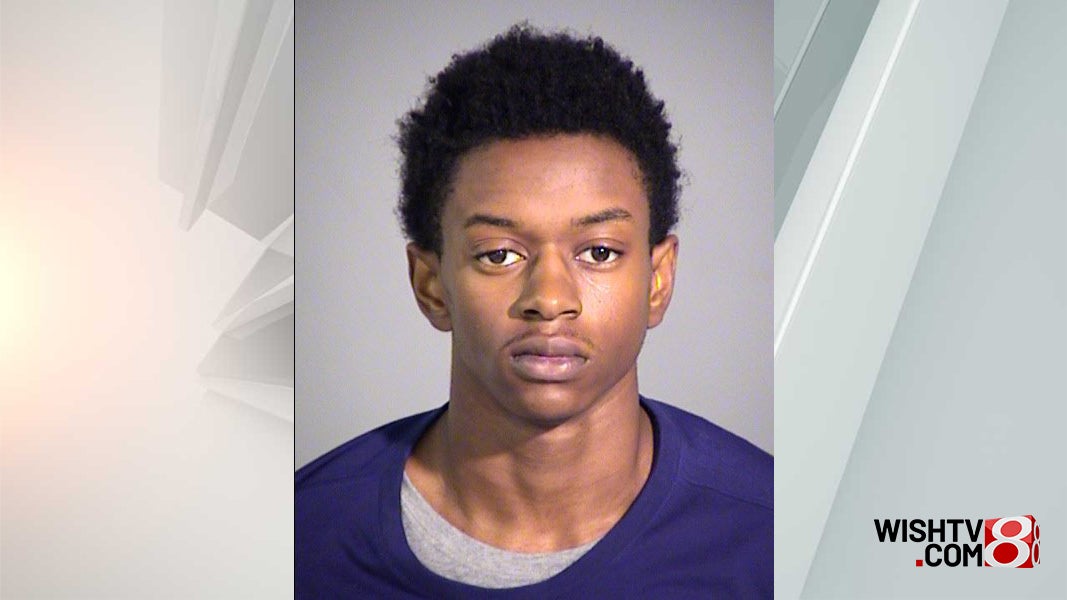 INDIANAPOLIS (WISH) — Almost four years after it happened, jury has found a man guilty of murder and robbery.

Eugene Jones has been convicted for the fatal shooting and robbery of Deante Williams at Wes Montgomery Park in the 3400 block of Hawthorne Lane on Sept. 17, 2017.

Jones and Williams were both 18 at the time. Investigators say they knew each other from high school.

According to the Marion County Prosecutor’s Office, Williams and his girlfriend arranged to meet with Jones. Jones got into the backseat, put a gun to Williams’ head, got out of the car, then shot Williams twice.

The girlfriend was unharmed.

Jones will be sentenced on Aug. 23.