42-year-old dies in shooting on east side 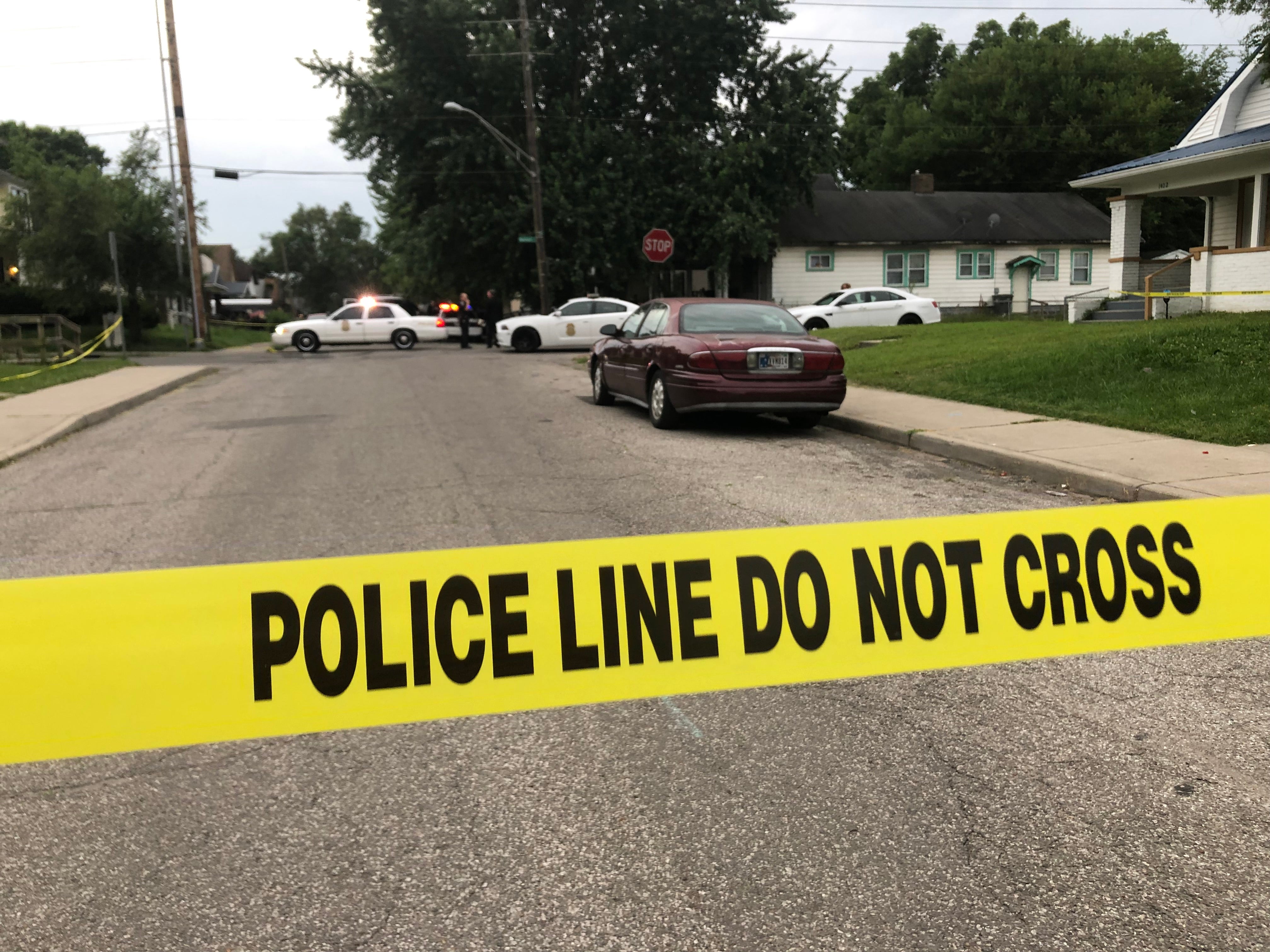 UPDATE: Police later identified the man who died as 42-year-old Michael Copeland. A 17-year-old boy was arrested in the case, according to a monthly homicide arrest report released by IMPD.

INDIANAPOLIS (WISH) — A 43-year-old man died Sunday evening in a shooting on the city’s east side.

Officers with the Indianapolis Metropolitan Police Department were called to the 1300 block of Dearborn Street, north of the intersection of 10th and Rural streets, around 7:15 p.m. Sunday on a report of a person shot.

A 43-year-old man was found outside the residence there suffering from a gunshot wound. He was pronounced dead at the scene, according to IMPD Lt. Kerry Buckner.

The shooting did not appear to be random, Buckner said, and at least two other people — a woman and a juvenile — were inside the house when the shooting happened.

Many witnesses were at the scene, but none had provided police with information on the shooter on Sunday night, Buckner said.

No other information about the victim, the suspect or the circumstances of the shooting were immediately available.

Detectives on Sunday night were just beginning their investigation.