5 arrested on drug charges in Columbus 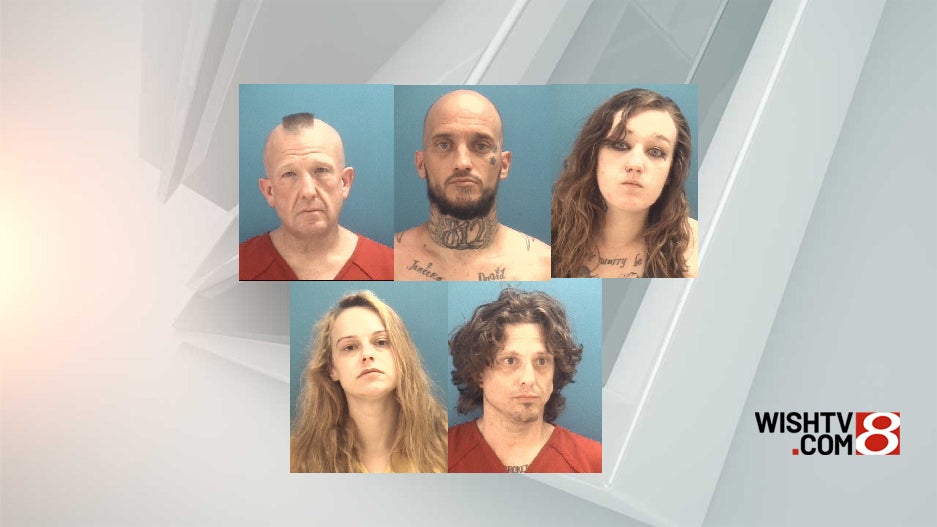 Officers said tips regarding illegal activity in the 3100 block of Miami Court were sent to officers, leading to the arrests on Tuesday night.

A traffic stop was conducted on Mary Craig, 24, and her passenger Justin Sholty, 43, both of Columbus. Police K-9s detected drugs and the pair were arrested shortly after heroin and drug paraphernalia were found in the car, according to police.

Columbus resident Donald Moody, 49, was also pulled over later in the investigation. Police said dogs once again detected drugs in his vehicle, and Moody was arrested for methamphetamine and drug paraphernalia possession.

All five were transferred to the Bartholomew County Jail.