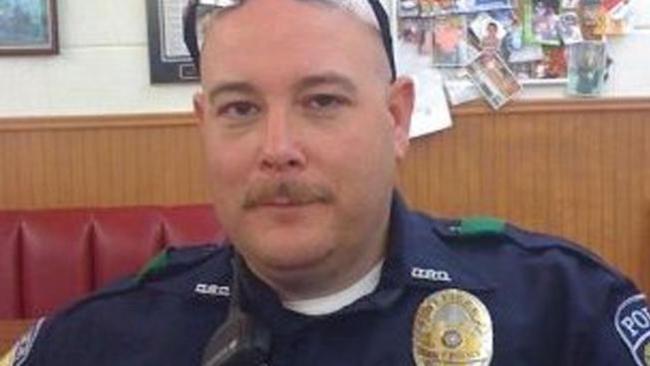 Five of the officers have died, seven are injured, according to the Dallas Mayor’s office. Two civilians were also injured.

Of the two civilians who were injured in the Dallas shootings, one male still is in a hospital, and one female was treated and released, Goldstein said.

Dallas Area Rapid Transit has identified its officer who was fatally shot when snipers opened fire during a downtown Dallas protest Thursday evening.

DART said early Friday morning that 43-year-old officer Brent Thompson was killed in the shootings. A tweet from @dartmedia says that Thompson joined the DART Police Department in 2009.

He is the first officer killed in the line of duty since the agency formed a police department in 1989.