INDIANAPOLIS (WISH) — An Indianapolis man was sentenced Friday to 60 years in prison for murdering a man on the city’s east side in 2020.

Edward Lee Smith, 51, was found guilty on July 20 after a three-day jury trial.

He had been accused of murdering Christopher Greene, 43, in the 600 block of North Grant Avenue on Sept. 23. Investigators say Smith and a woman had an altercation and the woman then spent the night at Greene’s home. The next morning, Smith shot Greene. Two witnesses were inside the home when the shooting occurred.

The jury found him guilty of murder and carrying a handgun without a license. 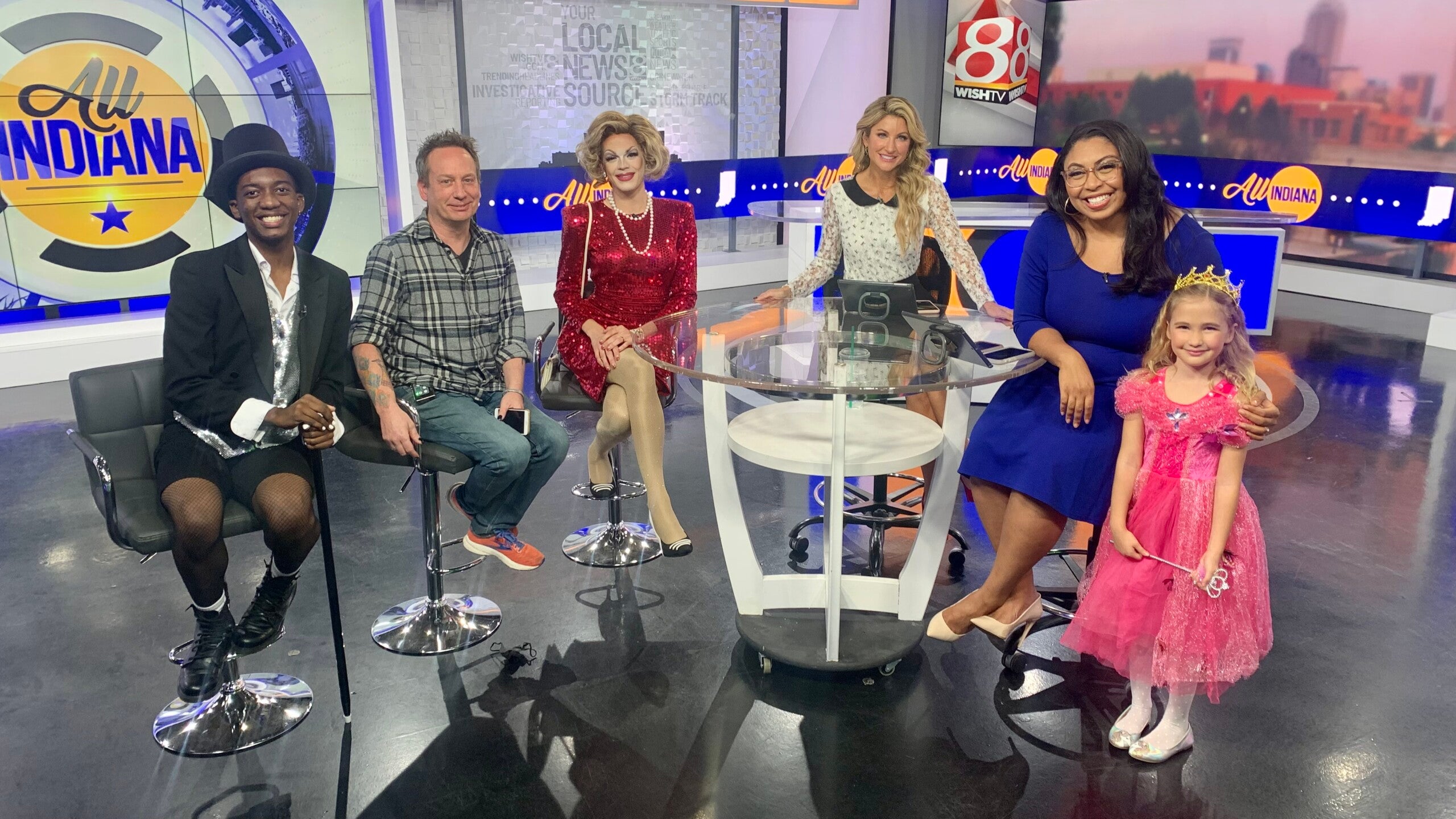