INDIANAPOLIS (WISH) — Operation Legend is now over in Indianapolis. The multi-city initiative led by federal law enforcement agencies expanded to Indianapolis in August in an effort to combat surging gun violence in the city with increased law enforcement presence, police overtime pay and reward money for tips.

United States Attorney General William Barr paid a visit to the Circle City on Thursday to report on the results of the initiative.

Barr started his day in Indianapolis on the east side where much of Operation Legend was concentrated.

Barr along with U.S. Attorney Josh Minkler and Indianapolis Metropolitan Police Department Police Chief Randal Taylor were ushered into a conference room but refused to answer any questions from the press.

Taylor said in his opening remarks during the law enforcement roundtable discussion that Operation Legend made a difference in taking guns, drugs and illegal cash off the street. But there is an asterisk attached to that statement.

“We are about 54 murders from where we were this time last year, so project Legend I know is helping us in combating those numbers,” said Taylor.

Operation Legend started in late summer, putting several dozen federal agents to the streets of Indianapolis to help IMPD bring violent crime under control. The criminals that were arrested by federal agents will face federal charges, which according to Barr, takes them off the street for a longer period of time.

He claims that since Operation Legend was launched in Indianapolis, the homicide rate decreased.

Barr is currently on the hot seat with his boss, President Donald Trump, who publicly said he considered firing Barr. Barr is a soft-spoken man and is difficult to hear in a crowded room. Regardless his handlers were not allowing any questions. Barr concluded his remarks saying he would push more federal dollars toward Indianapolis for crime-fighting technology improvements.

“Kind of a down payment on making available before the end of the year a half million dollars,” said Barr.

Barr went back out to IMPD’s East District after his meeting downtown, to address the officers that had worked with Breann Leath, who was killed in the line of duty in April. 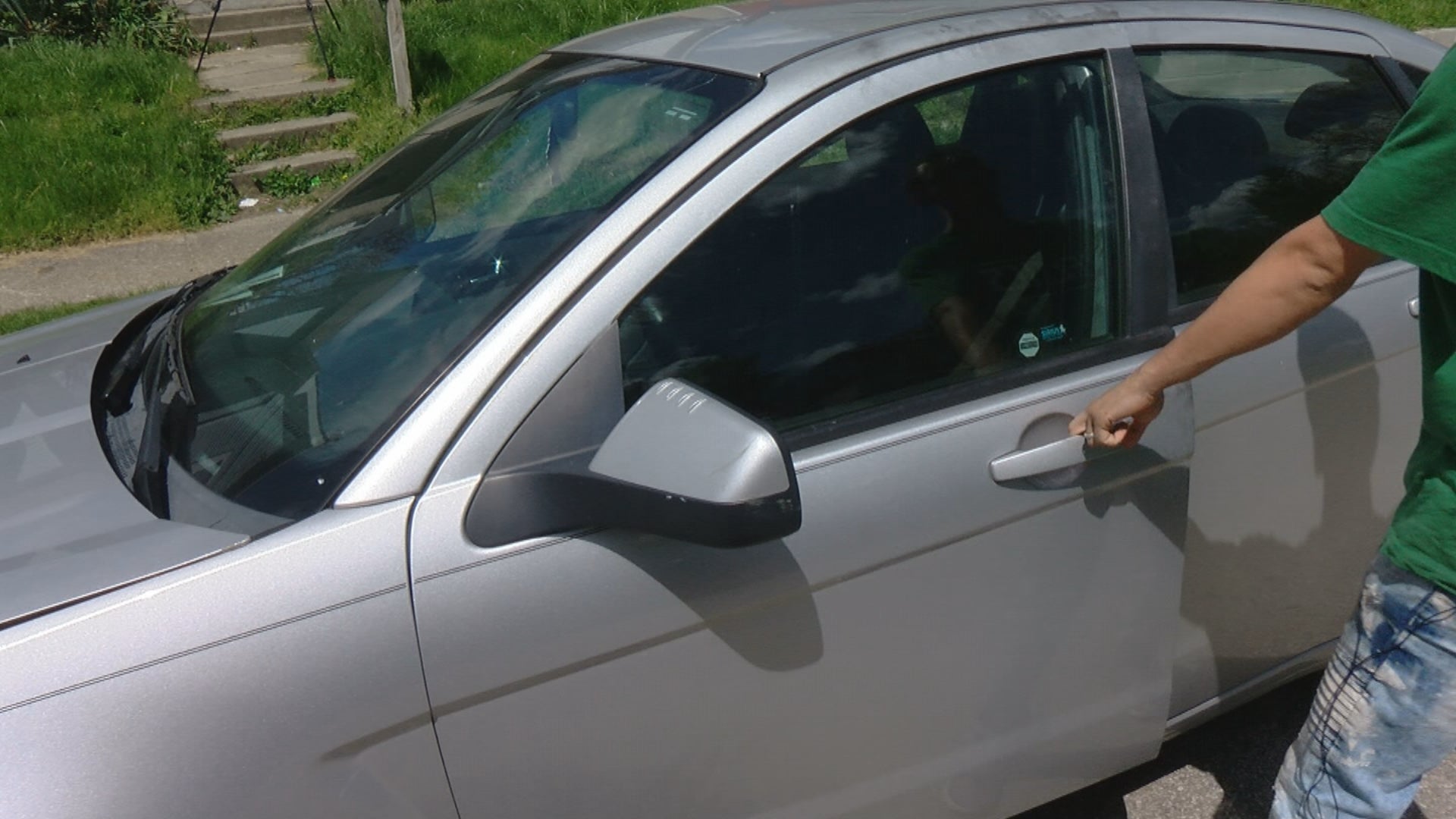