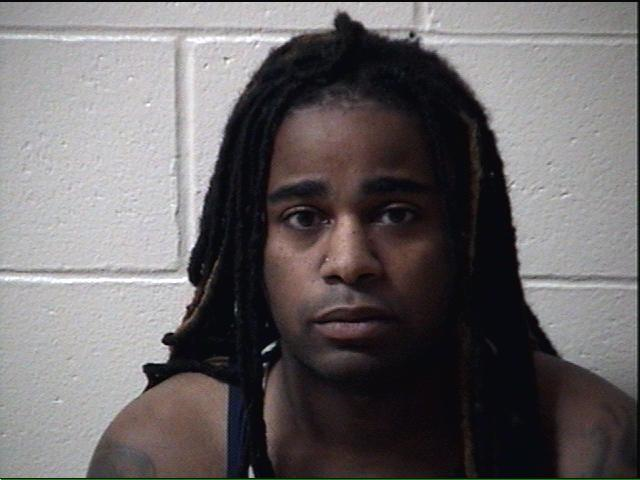 Upon further investigation, authorities found Ruff had made friends with the child and had allegedly tried to meet the child on prior occasions.

Investigators are looking for other possible victims who may have been contacted by Ruff.

“Parents are urged to check their children’s Facebook pages, especially the Facebook Messenger, to see if your child has had contact with Brandon Ruff,” said Sheriff Goodin.

Ruff also had a fake Facebook page listed as Sammy Castro, authorities said. Investigators believe Ruff was posing as a wrestler online in order “to gain the confidence of the children.”

If you live outside of Scott County, you are asked to call the Indiana State Police post in Sellersburg.