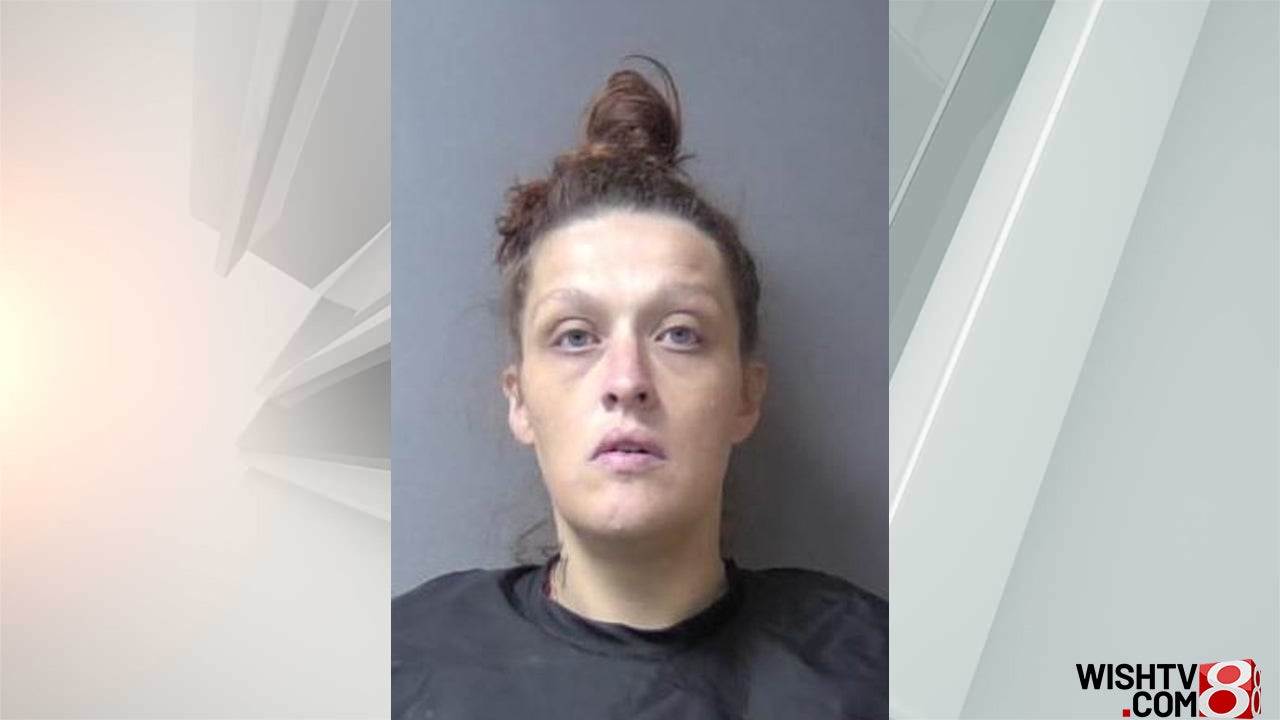 ANDERSON, Ind. (WISH) — Police are searching for a woman they believe shot a man in Anderson early Wednesday morning.

Police say the shooting happened around 2:30 a.m. at the 3000 block of Columbus Avenue. When they arrived, they found 31-year-old Michael Dees in an alley with gunshot wounds. Dees was taken to a local hospital in serious condition, police say.

After further investigation, police found that Dees was shot by 37-year-old Britney Marling during a fight.

Anyone with more information on the case or Marling’s whereabouts should contact Detective Travis Thompson at 765-648-6723.