Another big cheese heist in Wisconsin 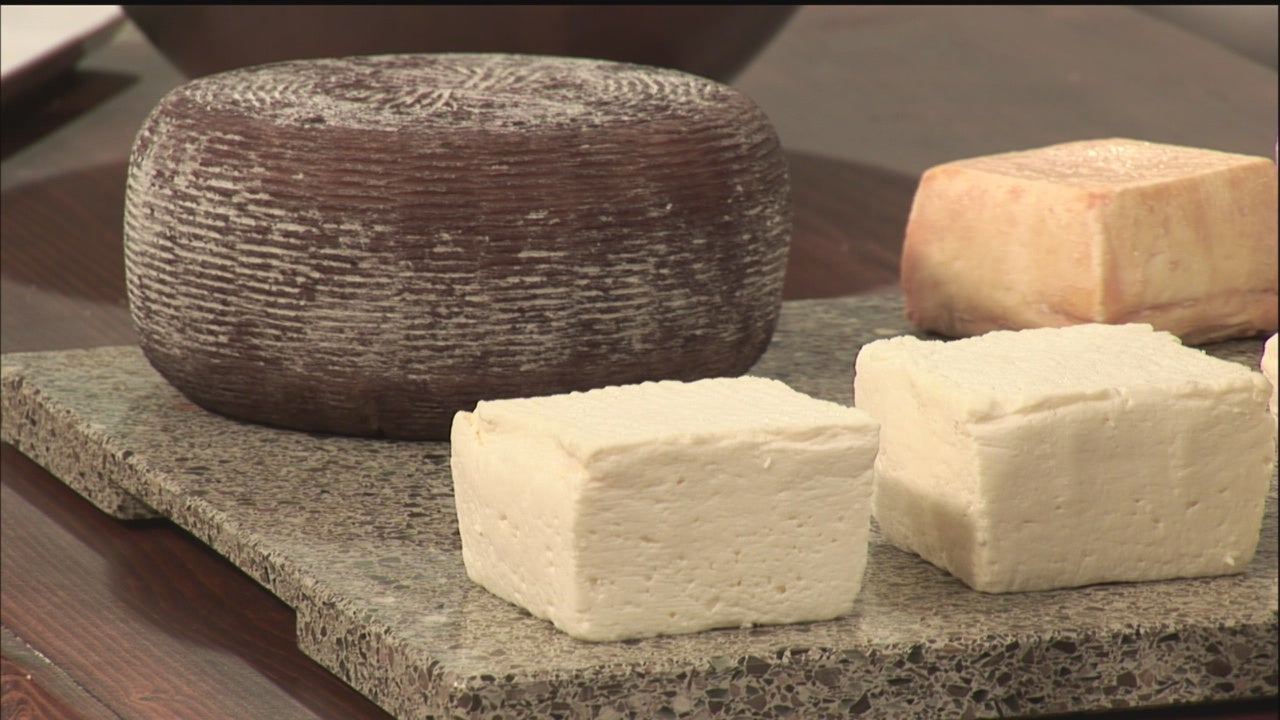 OAK CREEK, Wis. (WBAY) – Cheese thieves have struck again, this time in Oak Creek.WISN reports a trailer with 20,000 pounds of cheese was stolen Thursday while it was parked near a business.

The cheese is valued at $46,000, Oak Creek Police tell WISN. It was en route from Green Bay to New York City.

In January, about $160,000 worth of cheese was stolen in two separate heists-one in Marshfield and one in Germantown.

The 41,000 pounds of Parmesan cheese stolen from Marshfield turned up at a facility in Grand Chute. That shipment was worth $90,000.

Police believe those thefts were part of an organized criminal operation.

It’s not yet clear if the theft in Oak Creek is connected to organized crime.