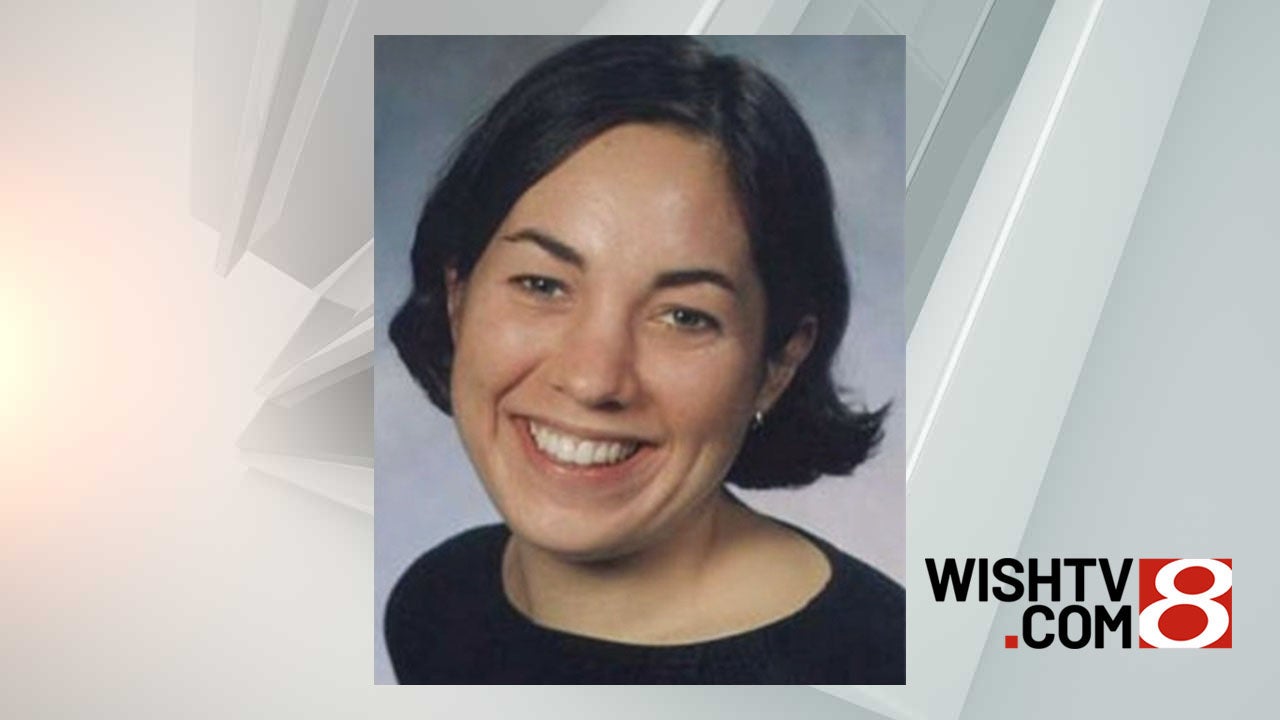 INDIANAPOLIS (WISH) — A federal appeals judge on Tuesday reinstated a man’s conviction in the murder of an Indiana University student who disappeared in 2000.

The court ruled that the evidence against John Myers II, 44, of Ellettsville, was more than enough to convict, despite failures by his attorney.

A federal judge in Indianapolis in October 2019 threw out the jury’s verdict, ordered a new trial and ordered his release from a state prison within 120 days, unless prosecutors opt to retried him. That judge said Myers “received ineffective assistance of counsel at trial in violation of his Sixth Amendment rights.”

Myers was convicted Oct. 30, 2006, of the murder of 19-year-old Jill Behrman after a trial preceded by a grand jury investigation. She was reported missing May 31, 2000, and her body was found March 10, 2003, by hunters in Morgan County. She died of a shotgun wound to the back of her head.

Before her body was found, Behrman’s family and friends spent years conducting searches in Monroe and Morgan counties and nationally to find the woman who went missing after a bicycle ride from her Bloomington home. Indiana State Police led the investigation, and the Bloomington Police Department and the FBI also participated. Indiana State Police Detective Rick Lang, now retired was the lead investigator.

Myers was sentenced Dec. 1, 2006, to 65 years in prison, the maximum possible sentence for killing Behrman.

In 2011, Myers’ counsel in a disciplinary hearing before the Indiana Supreme Court admitted he made false statements to the jury during opening arguments of the trial and “failed to object to two significant categories of evidence that should not have been presented to the jury,” said the October ruling from James R. Sweeney II, a judge in U.S. District Court in Indianapolis.

Myers’ projected release date is June 8, 2037, according to a state prison inmate database.