Arrest made in east side shooting 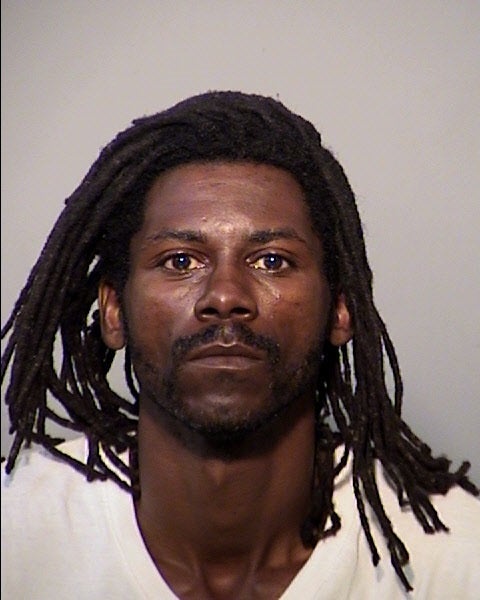 INDIANAPOLIS (WISH) – A man has been arrested following Monday morning shooting on the city’s east side, according to the Indianapolis Metropolitan Police Department.

James Daniels, 40, has been taken into custody.

After arriving on the scene, an adult male who had been shot was found.

The victim was transported to the hospital where he remains in critical condition. The victim is expected to survive.