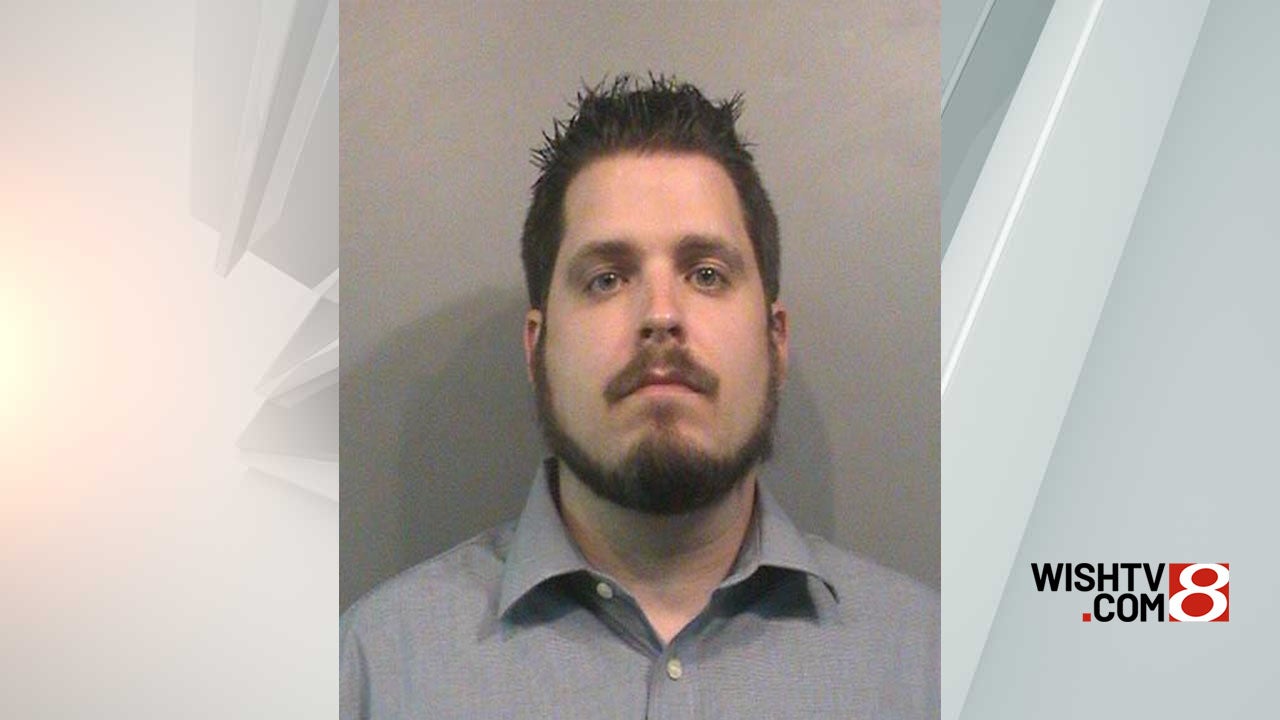 GREENWOOD, Ind. (WISH) — An arrest has been made in a hit-and-run crash that seriously injured two teens on Aug. 5, according to Greenwood Police Department.

Eric Smith, 31, is facing charges of leaving the scene of a serious bodily injury accident and driving while suspended with a prior conviction.

Smith is accused of striking two teens, aged 15 and 17, with his vehicle around 4:30 a.m. Aug. 5 in the area of Worthsville Road and U.S. 31. Police say he fled the scene of the crash. The teens were initially taken to nearby hospitals in critical condition. Police later listed their conditions as stable.

Detectives at the scene learned the suspect vehicle was a dark-colored SUV with some type of front-end damage that was last seen traveling west on Worthsville Road. The suspect was described as a heavier set male wearing scrubs.

Investigators were able to identify debris of auto parts at the scene and determined the suspect vehicle was a Chevrolet Traverse between the years 2009 and 2012. Another officer told investigators he had pulled a man driving a green Chevy Traverse over in the general area of the crash a month before. He identified that man as Eric Smith and described him as a heavier set male and that he had been wearing scrubs at the time of that interaction.

Other tips were given to police that identified Smith as the suspect.

After speaking with Smith’s mother and making contact with his attorney, officers were given access to a garage in the 3200 block of Hurst Street in Whitestown. There they located a 2011 green Chevy Traverse SUV that had heavy front-end damage to the passenger side.

Investigators interviewed Smith on Monday and he said he thought he hit something when he was traveling west on Worthsville Road on Aug. 5 so he pulled his car over and got out. He told officers a male approached him and told him he had hit his friends. Smith then got back in the car and left the scene. He told officers he hid his SUV in his garage after the crash.