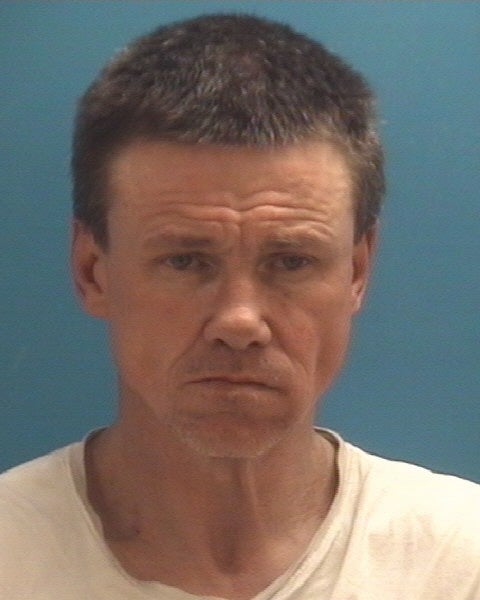 According to the Bartholomew County Sheriff’s Office, 52-year-old Ronnie Houchens was stopped near the intersection of North US 31 and West Market Place Drive just after midnight.

Police said during the stop multiple syringes, two baggies of a green leafy substance and a bag of a white crystal substance were discovered in the Houchens’ vehicle.

He was taken into custody and transported to the Bartholomew County Jail, where he remains.