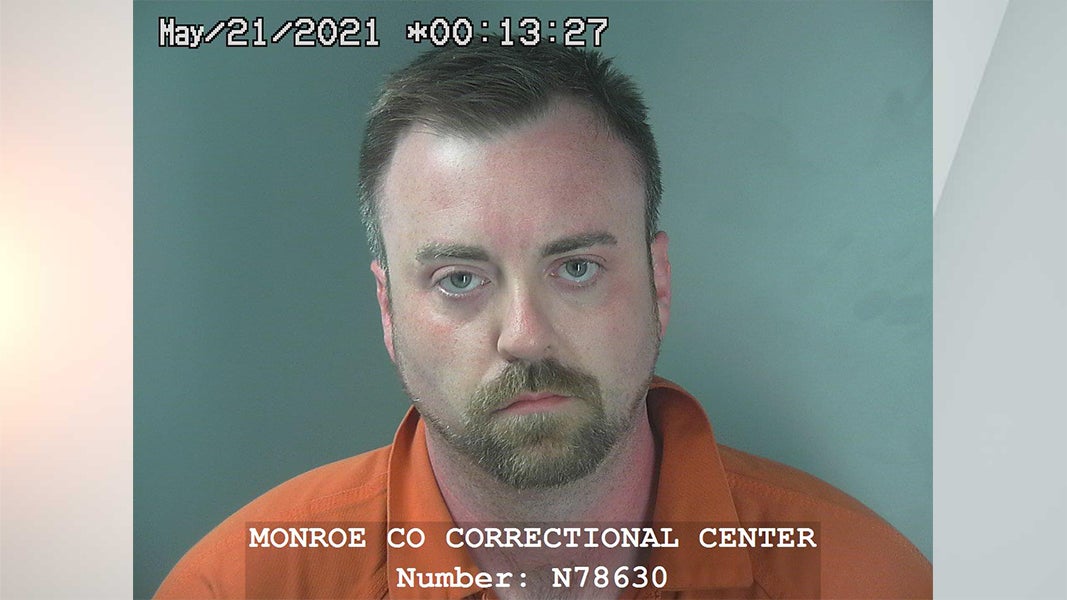 BLOOMINGTON, Ind. (WISH) — A 38-year-old Bloomington man was arrested and charged with child molestation and child seduction after he was accused of committing the crimes multiple times since 2015.

According to the Monroe County Sheriff’s Office, the department was contacted by an out-of-state law enforcement agency on April 27 about a possible child molestation.

The department was told that Duvall allegedly committed child molestation and child seduction offenses between 2015 and 2021, beginning when the victim was 10 years old.

Detectives with the Monroe County Sheriff’s Office obtained a search warrant on Duvall’s home where the offenses reportedly happened.

Authorities executed the search warrant at Duvall’s home on West State Road 48 on May 20. Evidence that supported the victim’s statement was collected at Duvall’s home and Duvall was taken to the Monroe County Sheriff’s Office for questioning, authorities said.

He was arrested at the end of the interview and is facing charges of child molesting and child seduction.