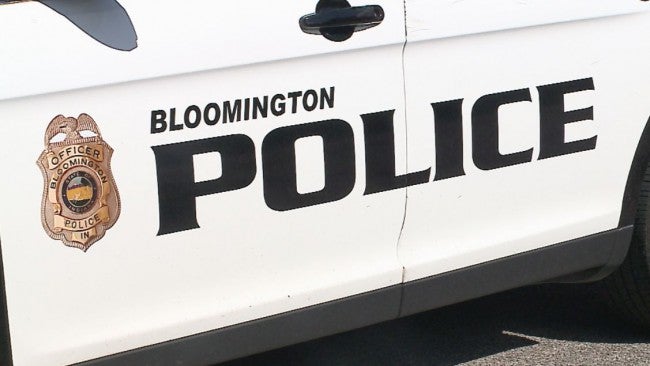 BLOOMINGTON, Ind. (WISH) — A Bloomington woman has been arrested for driving while intoxicated, killing a man and injuring a 5-year-old boy, according to the Bloomington Police Department.

At 7:08 p.m. Saturday, Bloomington officers responded the intersection of West State Road 46 and the on-ramp for southbound I-69 due to a vehicle crash with injuries, police say.

When police arrived to the scene, a teal 1999 Chevrolet S-10 pickup truck was located on top of the guardrail on the southeast corner of the intersection.

The pickup truck had a 33-year-old man and a 5-year-old boy trapped inside, police say.

According to Bloomington police, the man was taken to IU Health Bloomington Hospital and rushed to emergency surgery, but later died at the hospital.

The 5-year-old boy was flown to an Indianapolis hospital and was in critical condition. police say.

According to Bloomington police, Charity Hall, 46, from Bloomington, was the driver of a white 1998 Toyota 4Runner SUV.

As the 1999 Chevrolet S-10 pickup truck had a green left-turn arrow and was attempting to turn from westbound State Road 46 to go southbound on I-69, Hall was eastbound on State Road 46 and failed to stop at the red traffic signal for eastbound traffic, and collided with the passenger side of the turning Chevrolet pickup truck, police say.

According to Bloomington police, Hall was released from IU Health Bloomington Tuesday afternoon, taken into custody by police and taken to the Monroe County Jail where she is charged with operating a motor vehicle while intoxicated causing death, operating a motor vehicle with intoxicated causing catastrophic injury, reckless homicide, battery, and resisting law enforcement. 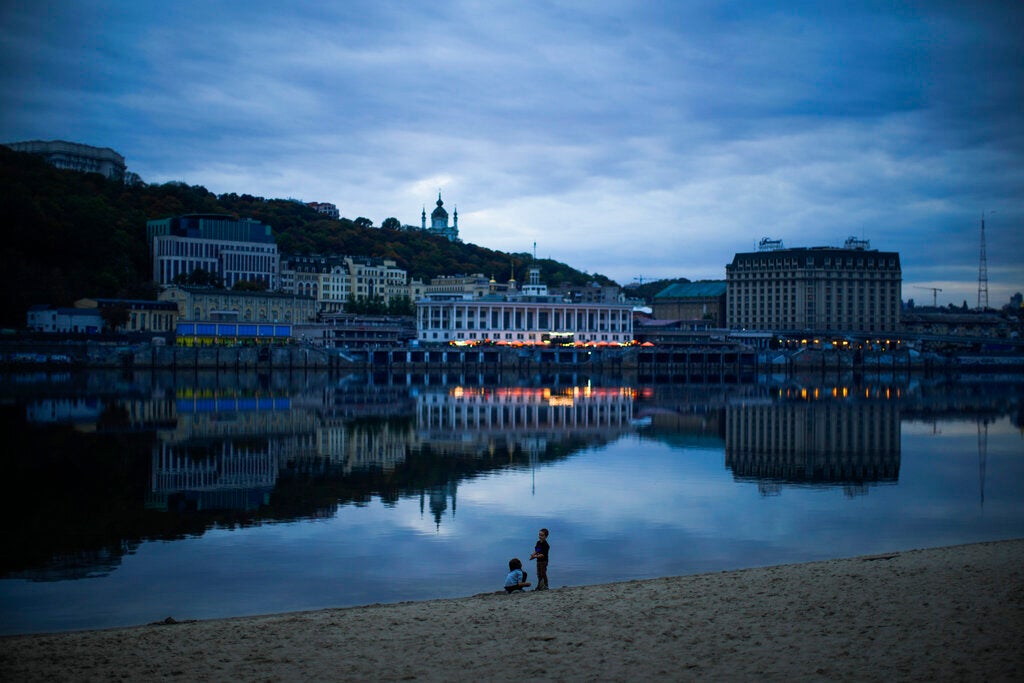 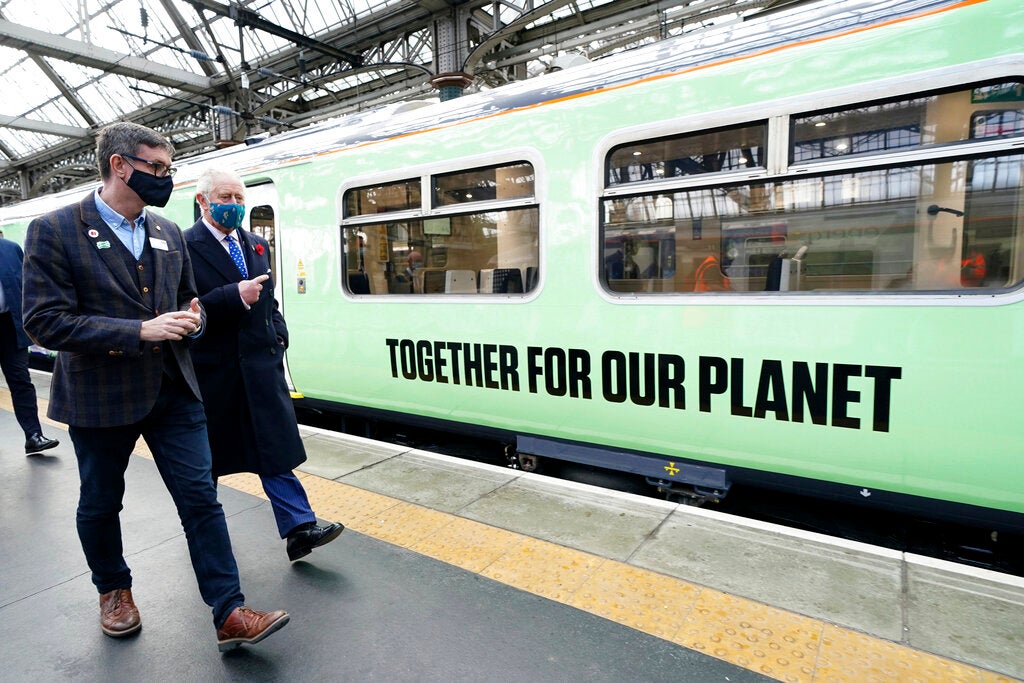