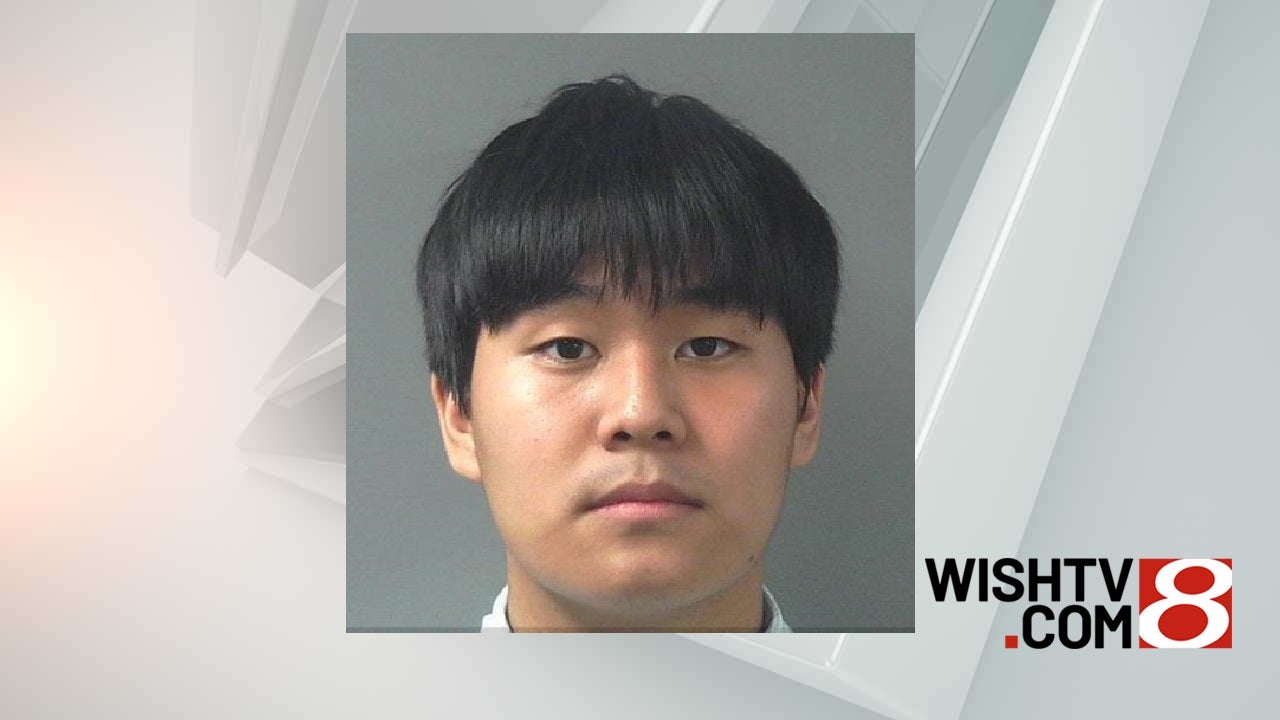 BLOOMINGTON, Ind. (WISH) — A 17-year-old Bloomington teen was charged as an adult with attempted murder in connection with the stabbing of a 13-year-old summer camp student at Indiana University, according to charging documents filed Tuesday in Monroe Circuit Court.

Ko had been a student in the String Academy summer camp in 2018, according to the probable cause affidavit obtained by News 8.

The stabbing victim was identified by authorities as a 13-year-old violin student from Florida.

She told investigators Ko had lured her from her practice room to another floor in the building under the pretense of meeting with her teacher, according to the affidavit.

Instead, she said, the boy took her to a locker room and pinned her against a locker. She said she screamed and attempted to fight off Ko, eventually kicking him and causing him to fall. She said Ko pulled her to the ground with him, where they continued to fight before he choked her, grabbed a knife and stabbed her as she continued to scream.

A university employee heard the screams and eventually separated Ko and the girl, allowing her to escape the locker room, according to the affidavit.

Ko attempted to flee when the employee escorted him downstairs and was apprehended by detectives at his home, charging documents state.

A summer camp counselor who found the girl bleeding in a stairwell called 911. Emergency medical technicians who treated her found approximately 10 cuts on the girl’s body, they told detectives.

At least three “larger” cuts — two on her left hand and one on her leg — required stitches at the hospital, according to the affidavit.

The girl called her injured left hand her “violin hand” in an interview with detectives, adding she thought she was “going to die” during the attack.

Ko’s mother said he called her prior to his arrest and told her repeatedly, “I don’t know what I did” and “I may have hurt her.”

He returned home with cuts on his arms and blood on his clothing, and told his mother he had been pulling a “prank” on the girl, she told detectives.

Ko was transferred Tuesday from a juvenile detention center to the Monroe County Jail in lieu of $150,500 bond.

Chuck Carney, a spokesperson for IU Bloomington, declined to comment.