Boy shot on near-east side expected to survive 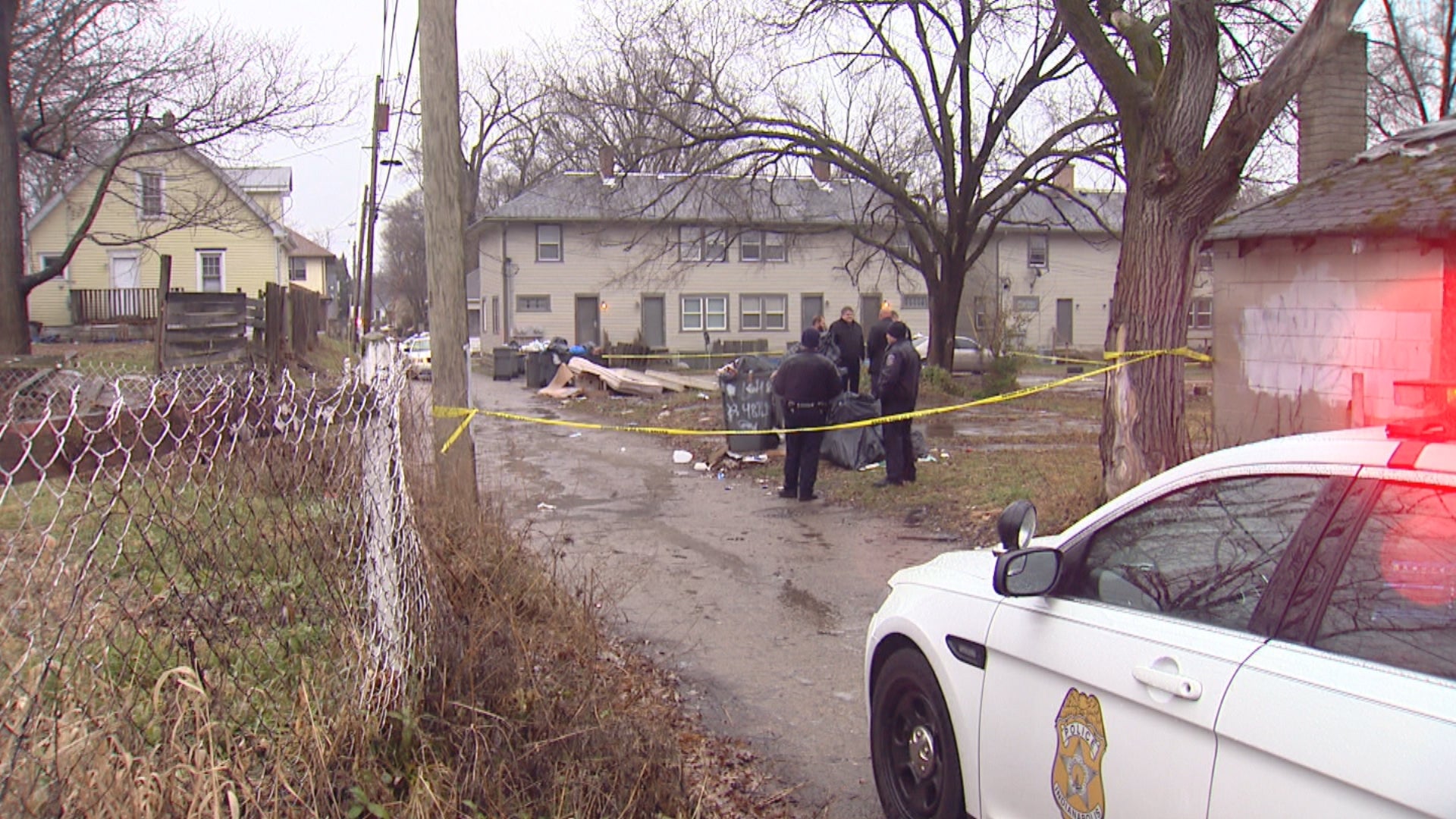 INDIANAPOLIS (WISH) – A 12-year-old boy who was in critical condition after a Thursday shooting on the city’s near-east side is expected to survive, police said Friday.

The boy, who has not been identified, was out of surgery and recovering at Riley Children’s Health hospital.

The boy was found late Thursday afternoon in an alley off East New York Street between North Sherman Drive and Emerson Avenue.

Indianapolis Metropolitan Police Department said the shooting is believed to have happened in the alley but they are unsure what led to the injury or who shot the boy.