2 men dead after shooting in Brownsburg

BROWNSBURG, Ind. (WISH) — Two men are dead after a Tuesday afternoon shooting in a residential area in Brownsburg.

Officers with the Brownsburg police were called to the area of 56th and Grant streets around 1:16 p.m. after receiving a phone call of multiple shots fired and a male down in the middle of the road, Cpl. Chris Nelson with Brownsburg police said at the scene.

They arrived to find two men in the street, one south of the intersection, the other west of it. They were pronounced dead at the scene of apparent gunshot wounds, Nelson said.

Nelson said the department is working to determine the circumstances of the shooting, including whether the men knew each other or who did the shooting. Detectives are interviewing people nearby who may have seen or heard something.

News 8 spoke with one man who said he heard and saw the shooting happen steps from his home. He asked that we conceal his identity.

“Like terminator he was just boom, boom, boom, boom, boom, just shot him. The guy dropped, he walked over to him and shot him two or three more times. I looked out the front window of my house and saw him chasing another white guy around that red brick condo on the corner, going around the corner and that’s the last I saw of him.”

People in the area should be on alert but “there is no threat to the community,” police said.

Nelson said to his knowledge, this is the first homicide in Brownsburg this year.

Police plan to release more information, including the victim’s identities on Wednesday. 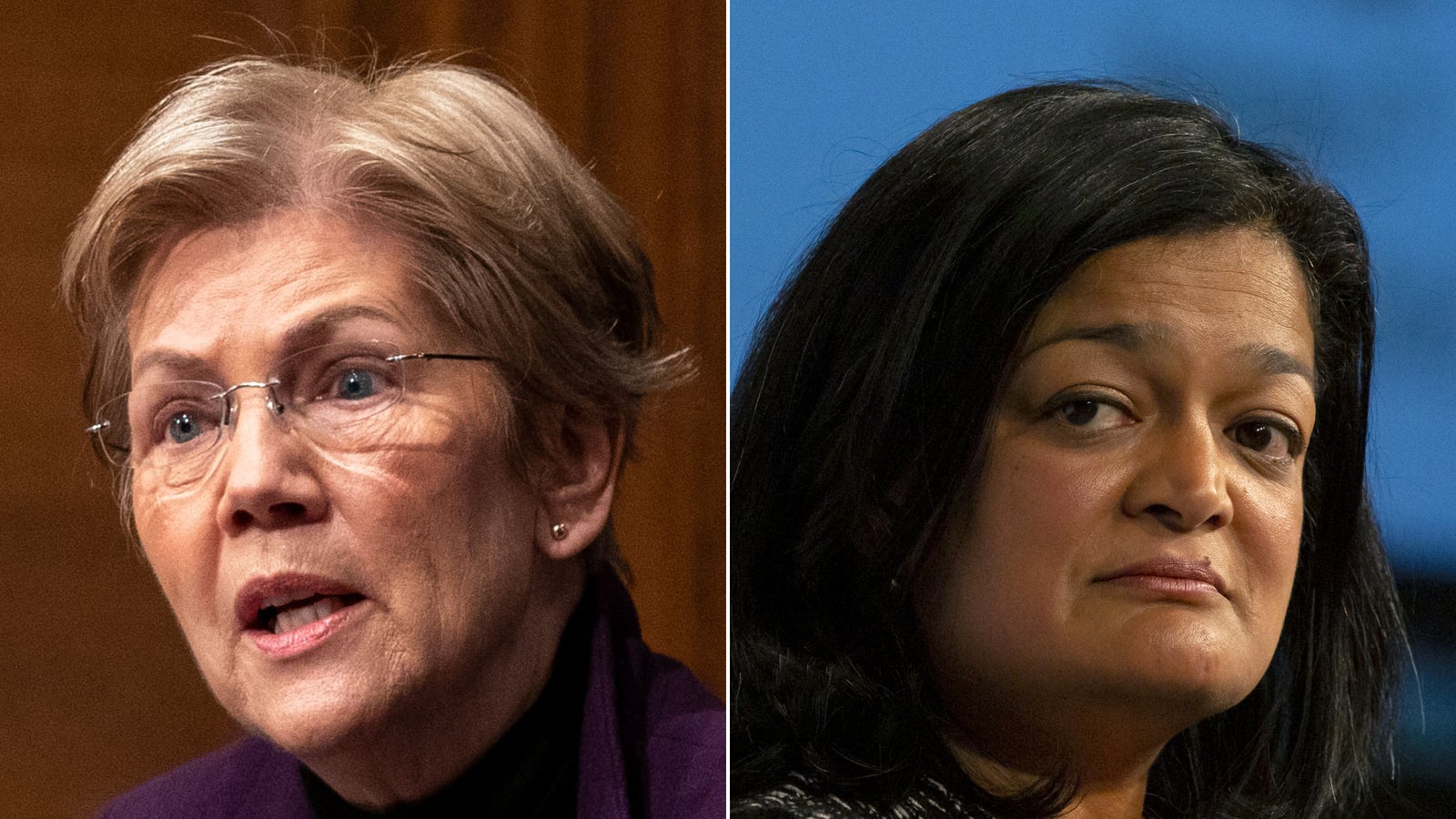