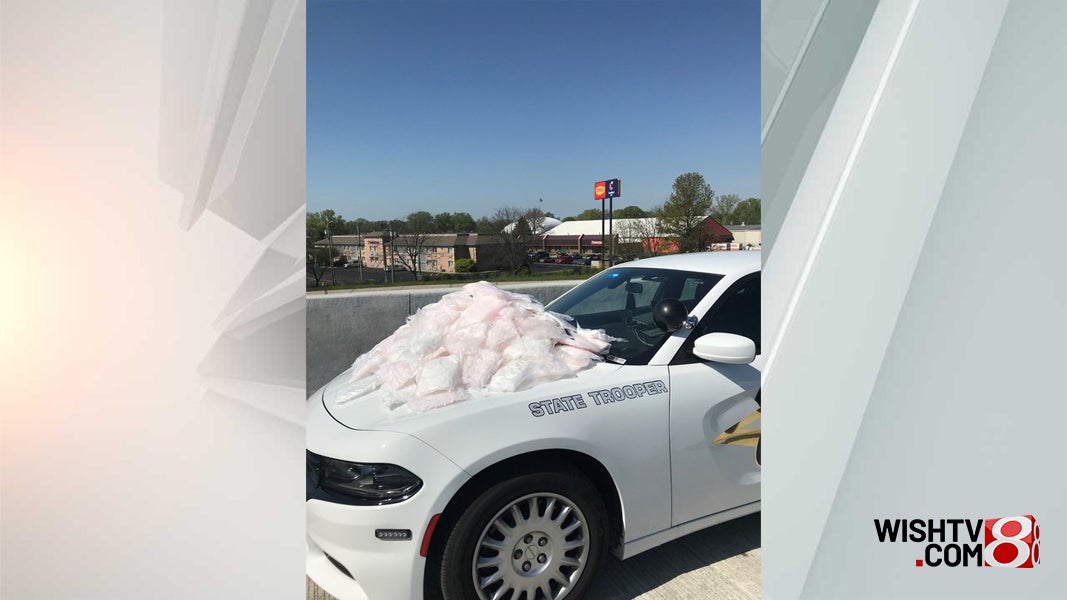 INDIANAPOLIS (WISH) — Indiana State Police have arrested a California man after troopers said they found more than 160 pounds of methamphetamine in his semi.

Troopers said he was pulled over for speeding on I-65.

While speaking with him, the trooper said the smell of marijuana was noticeable.

A subsequent search of the semi turned up around 162 pounds of meth.

All Indiana Politics / 16 mins ago