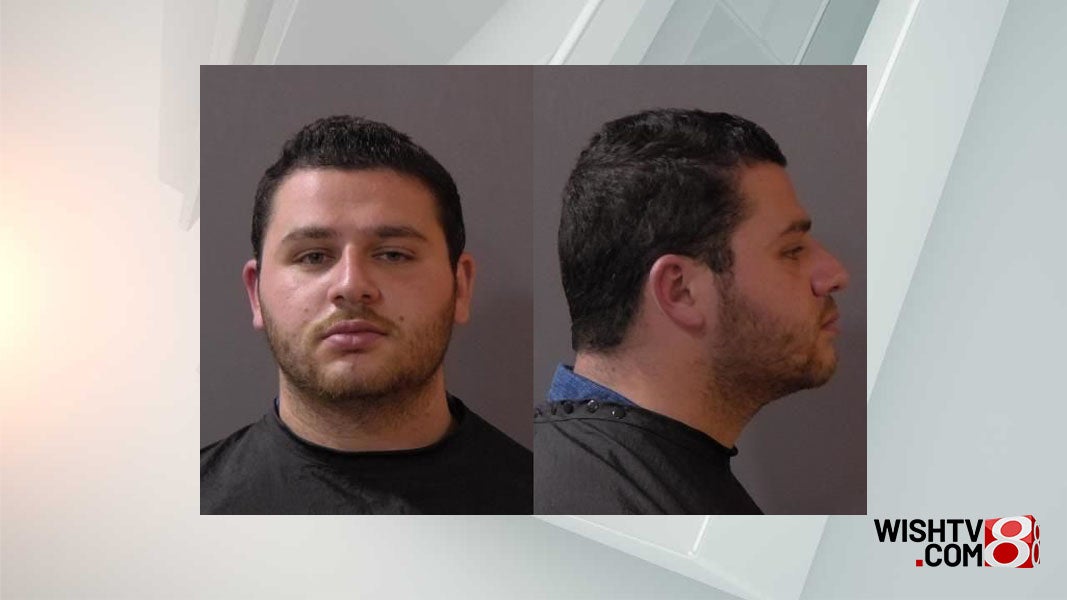 CARMEL, Ind. (WISH) — A man told investigators that he had used the messaging app Kik “for years” to look at child pornography before he got caught, according to court documents.

A detective with Fishers police sent a subpoena to AT&T to match the IP address from the Kik report. Police say that’s how they connected the case to Klain.

Police got a search warrant for Klain’s Carmel apartment earlier in June.

“Klain said that he belongs to many groups on Kik and most of them are groups made for exchanging child pornography,” court documents read.

Klain had an initial court appearance on Tuesday and is due back in September for a pretrial conference.

News 8 has reached out to the Hamilton County Sheriff’s Office to request a mugshot of Klain.