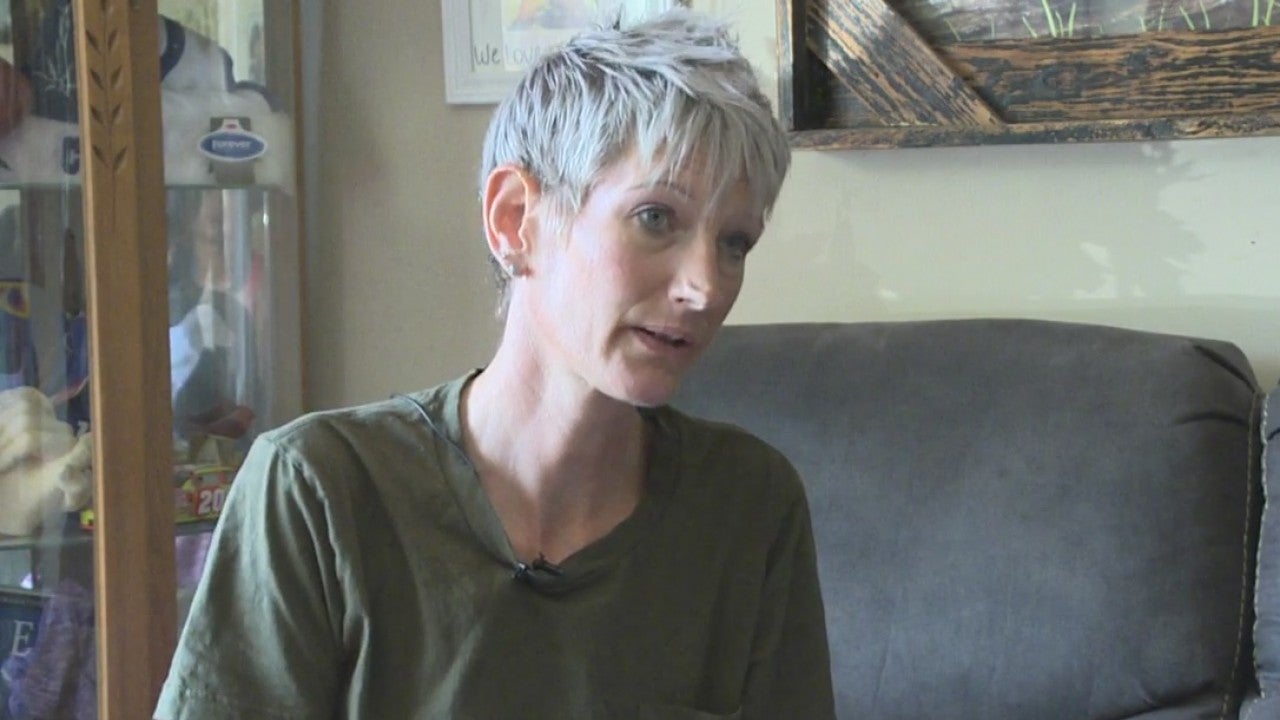 Homeowner Rebecca Roberts-Terry said the man around 1:30 p.m Saturday came through the back yard of her home near East 11th Street and North Franklin Road and broke into her garage. The man got away with drills, batteries, chainsaws and string grass trimmers that cost up to $3,000.

“They also tried to take the lock off my husband’s trailer, and I think, before they went in back, they peeked in our front-door window and they also peeked into our big bay window here,” she said.

No one was home during the crime, but Roberts-Terry said the timing could’ve been a lot worse.

“I run an in-home day care and I have five children to look after and that just worries me that it could happen at any time with them here,” she said.

Roberts-Terry and her husband recently added extra security measures including three surveillance cameras outside the home.

The family wants the thief to be caught sooner than later.

“Around here, everybody pretty much keeps to themselves, but if we can all watch out for each other, I think somebody would have seen him coming and going,” Roberts-Terry said.

Anyone with information was asked to call Crime Stoppers of Central Indiana at 317-262-8477.