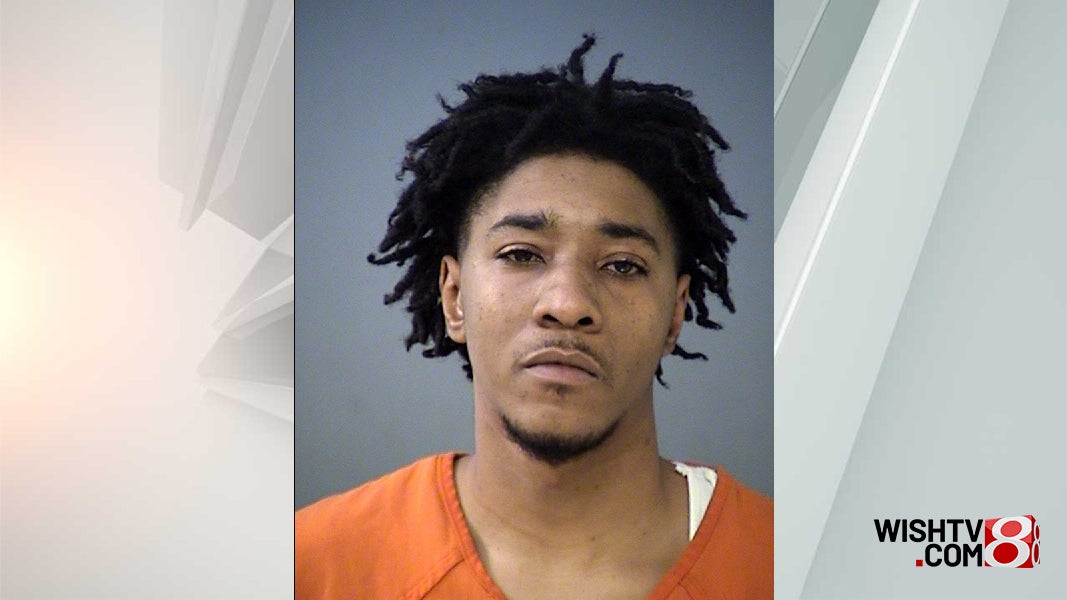 INDIANAPOLIS (WISH) — Charges have been filed after a downtown shooting injured one man.

26-year-old Carnell Williams of Danville, Ill. has been charged in the shooting.

He faces two felony counts of criminal recklessness and a misdemeanor charge of carrying a handgun without a license.

Indianapolis Metropolitan Police Department officers and Indiana State Police troopers, after being provided a suspect description, found Williams trying to get into the back seat of a car at Pennsylvania and South streets shortly after the shooting.

Officers with IMPD were already in the area of 30 E. Georgia St. around 3:30 a.m. on July 25. Officers patrolling the area heard gunshots and then found a man who had been shot.

The victim told police he was in town for his son’s AAU basketball game and out for drinks at a downtown bar. He was leaving with a friend when a man ran by him and around the corner. He then heard a total of four shots, one of which struck him. He says he did not see the shooter.

The friend also spoke with police. He says he did see the shooter and told police that Williams, who was in police custody at the time, was the shooter. He told police that when he and the victim were leaving, two men and two women ran by them while yelling. He says he saw a man fire shots. While attempting to get cover, another man came from around the corner of Georgia and Pennsylvania streets and fired shots back. That’s when the victim was struck.

Williams has an initial hearing in court on August 3.