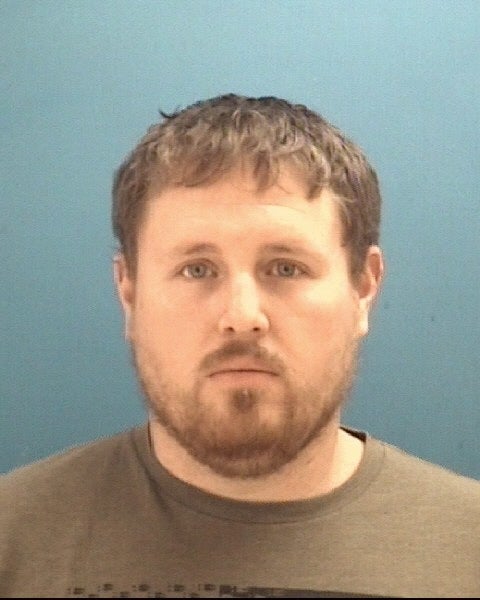 COLUMBUS, Ind. (WISH) – A Columbus police officer has been arrested, according to the Indiana State Police.

ISP said John Velten has been taken into custody for battery and official misconduct.

The arrest is the result of an investigation that began on June 17, 2020 after an officer allegedly hit a suspect in custody.

Police said Velten responded to a fight on Indiana Avenue in Columbus on June 16, 2020, arrested a man and then while the suspect was handcuffed and in the patrol car, Velten slammed the suspect’s head against the interior of the car. Velten also struck the suspect with his fists, resulting in the suspect sustaining moderate injuries.

As a result of the investigation, Velten was charged with battery and official misconduct.

Velten was taken into custody on Tuesday, Jan. 12 after he turned himself into authorities. 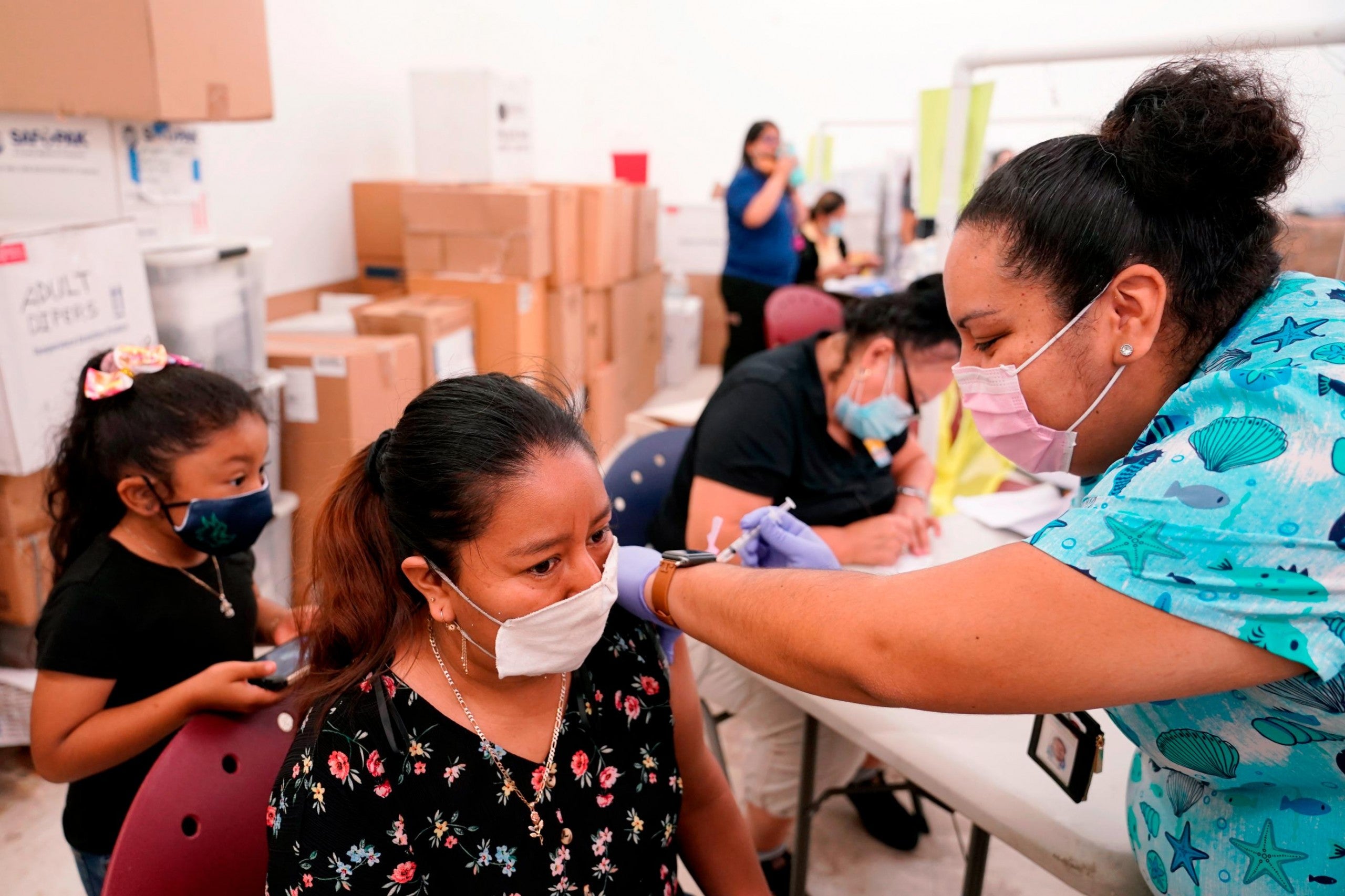 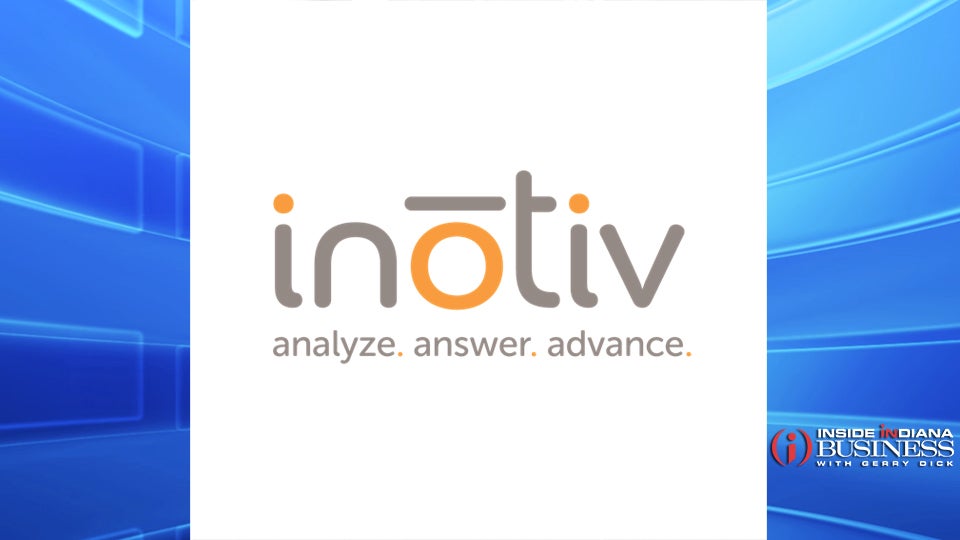 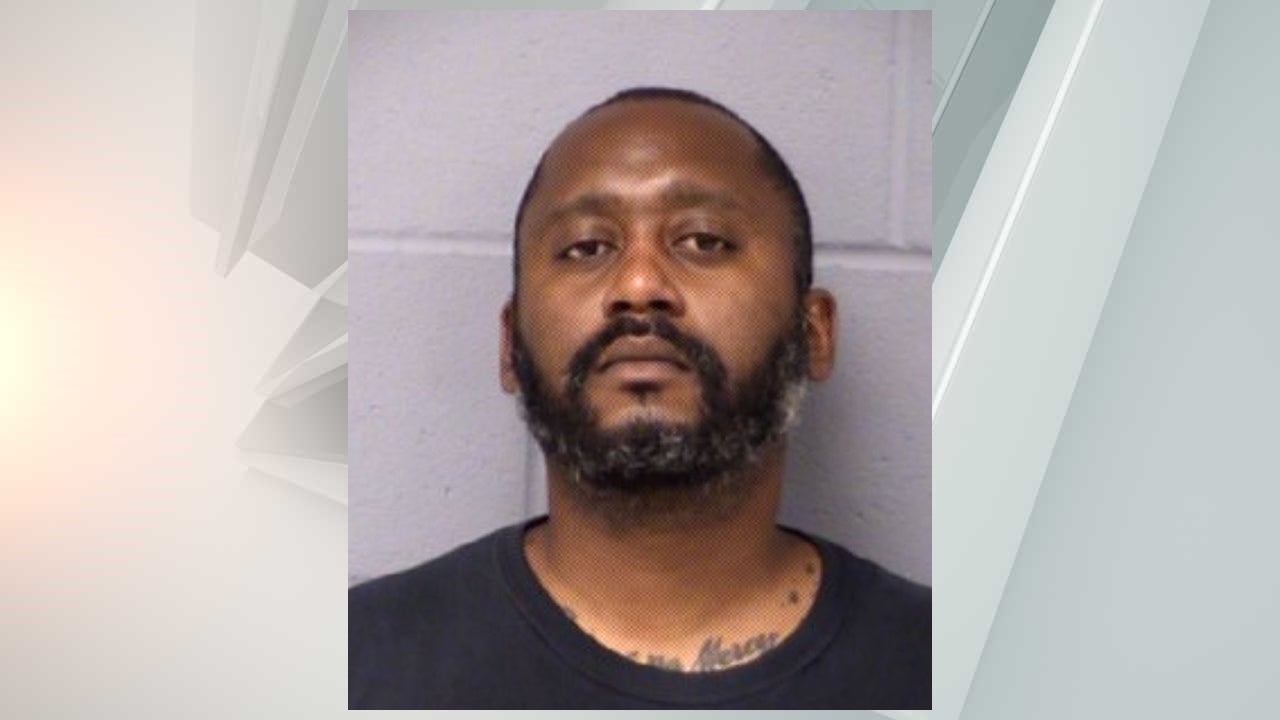 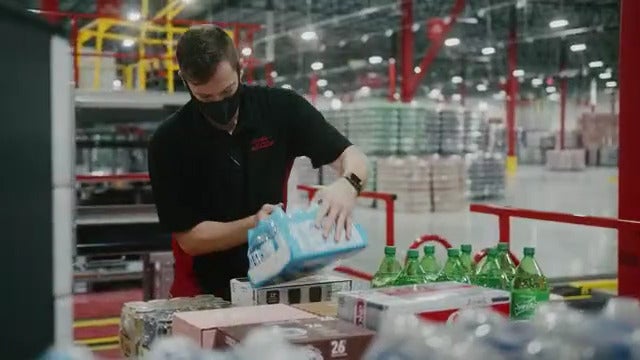