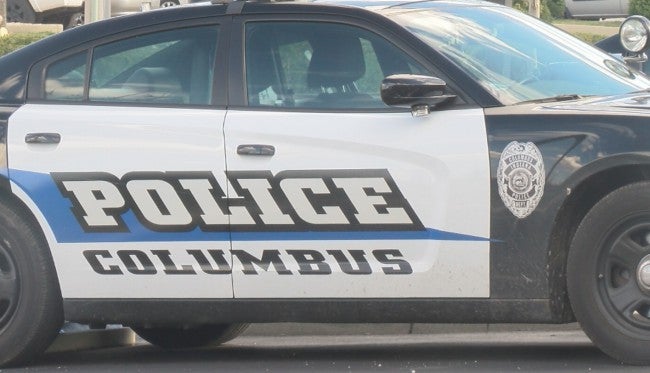 COLUMBUS, Ind. (WISH) — The Columbus Police Department is investigating after a woman was found shot in the street on Thursday night.

Police say the woman was found just before midnight in the 200 block of Union Street. Police say she was shot in the “lower body” and taken to Columbus Regional Hospital.

Witnesses said a silver SUV was seen leaving the scene.