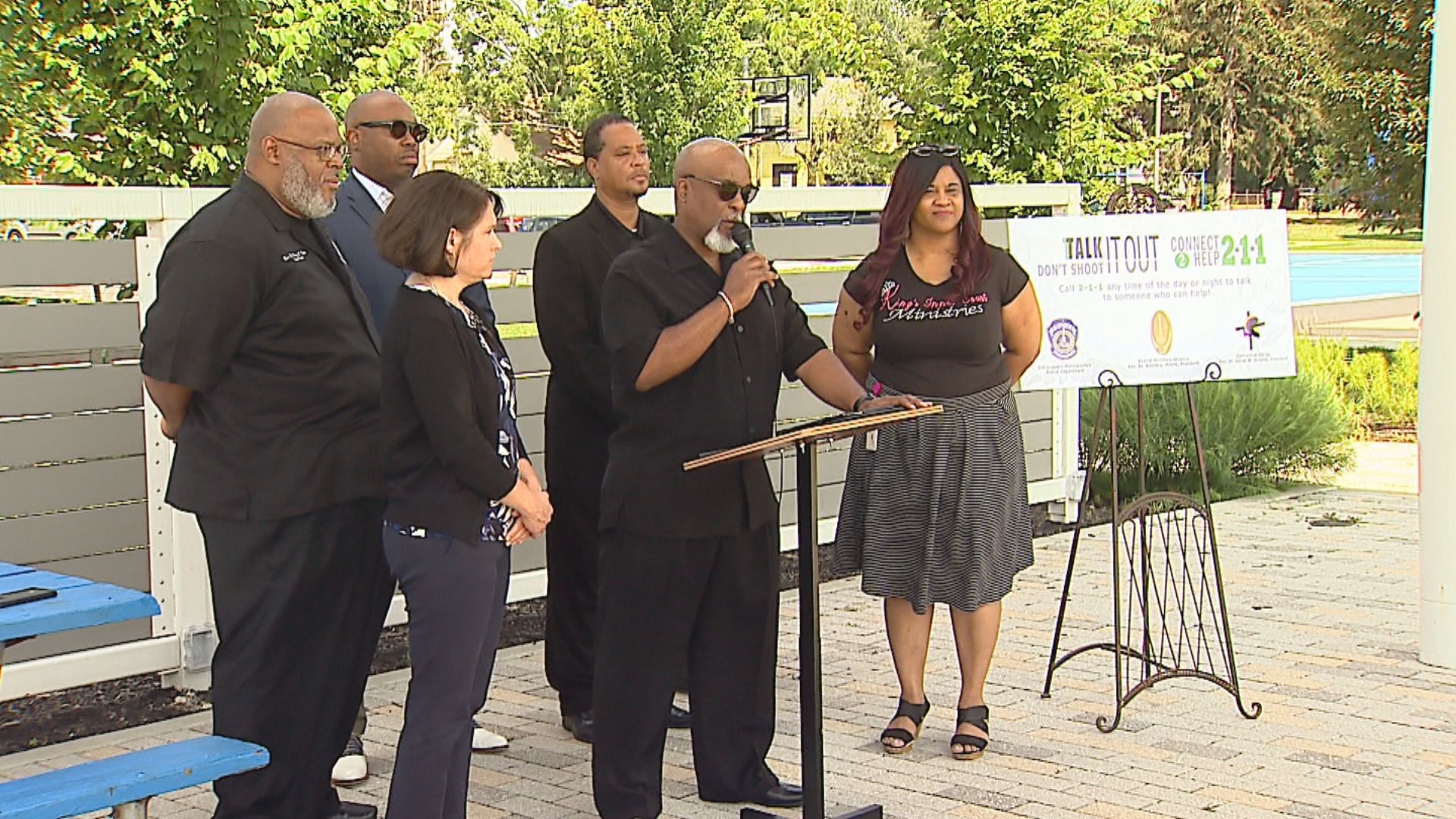 INDIANAPOLIS (WISH) — The “Talk It Out, Don’t Shoot It Out” initiative is designed to get people in stressful situations to call 211 instead of 911.

Indiana’s statewide 211 system has been around for several years. Typically the service is used to connect people in need to community services. The city of Indianapolis plans to use the 211 system for public safety.

According to the group of faith and community leaders assembled in Tarkington Park to make the announcement Monday morning, violence is on the rise in Indianapolis.

Those behind the program said they believe giving an alternative avenue to people in stressful situations can steer them away from theft or violence. IMPD’s Greg Meriweather said the program is not intended to compete with other crime reduction initiatives.

“It is an all-hands-on-deck approach. I think one thing that our city needs is everyone to come together to help in any way to alleviate the crime level. When we look at this, we have to understand that a lot of IMPD runs sometimes will be runs that are more focused on service than they are on crime. And we believe by unifying and coming together, we can help streamline this thing and have the officers actually doing the things 911 would call for them today,” said Merriweather.

Police in Indianapolis are hoping to reduce calls to the 911 system, which in turn, according to Meriweather, will reduce the number of non-crime-related calls police are asked to handle.

The 211 system is up and running. Police still encourage people to call 911 for emergencies.