Convicted murderer from Indy kills another in prison, police say 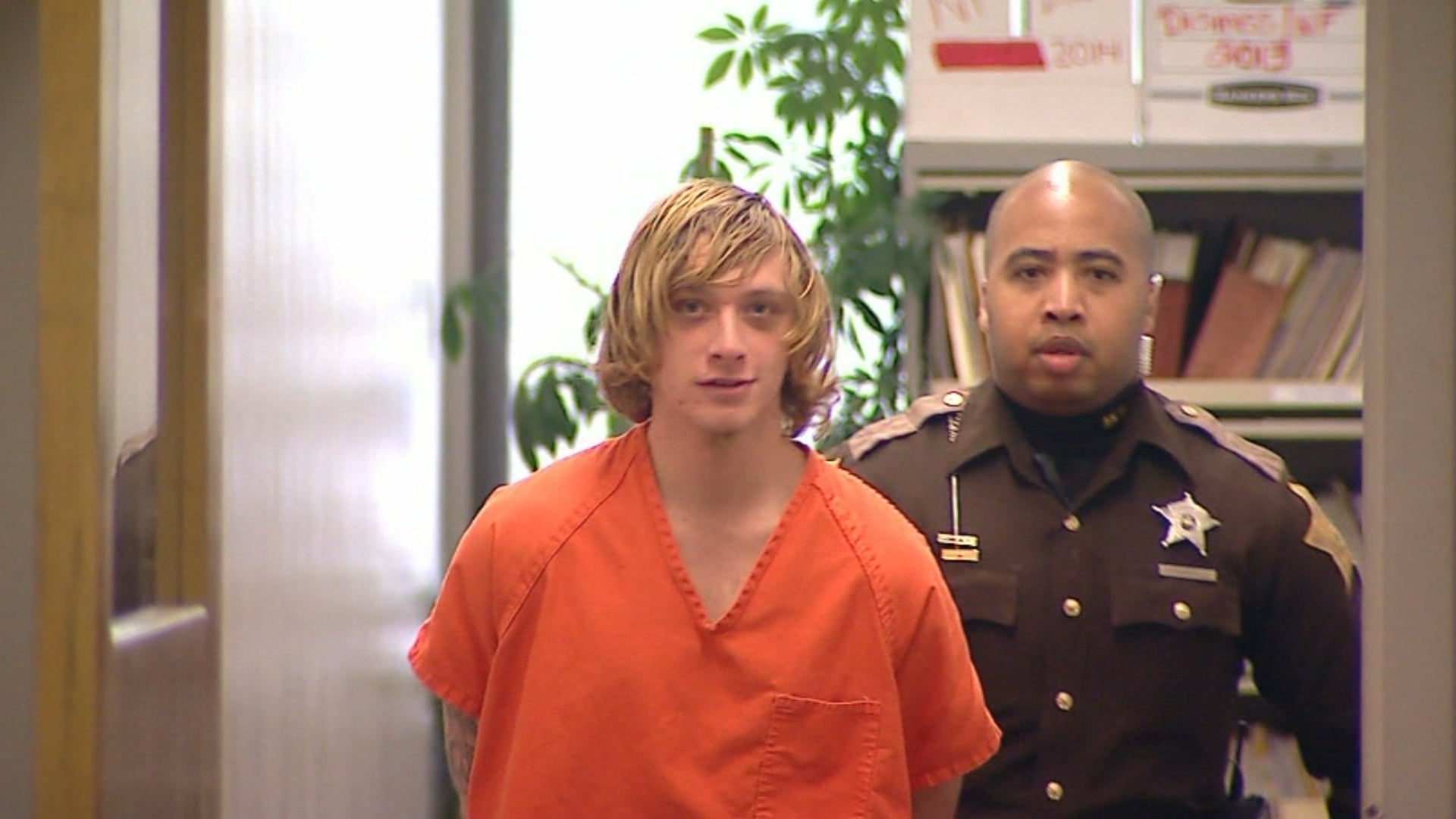 CARLISLE, Ind. (WISH) — An Indianapolis man is accused of murdering a fellow prisoner convicted alongside him for the killing of a pizza delivery driver in 2014, Indiana State Police said Tuesday.

Derek Romano, 29, faces a charge of murder in the May 3 death of 32-year-old Jeremiah Roberts, of Nacogdoches, Texas, at Wabash Valley Correctional Facility.

Around 6 a.m. May 3, prison staff found Roberts unresponsive in his cell. An ambulance was called, but Roberts died before reaching a hospital. Investigators at that time said they suspected foul play and treated his death as a homicide. Roberts had been at Wabash Valley Correctional Facility since 2017.

Romano and Roberts were serving sentences in the Jan. 18, 2014, murder of John Sullivan, who had delivered a pizza to a building in the 1800 block of Belmont Avenue where Roberts and Ramano were living. Police said Sullivan’s body was found in the basement the next morning.

Investigators determined Roberts and Romano murdered Sullivan and then left in his vehicle. The two were found in Wyoming two days later and brought back to Indianapolis.