LAFAYETTE, Ind. (WISH) — The death of a 28-year-old woman found Tuesday morning in Lafayette has been ruled a homicide.

The Tippecanoe County Coroner’s Office has identified the woman found dead in the 900 block of Southlea Drive Tuesday as Amber Barrett. According to the coroner’s office, Barrett died from a gunshot wound.

Lafayette Police Department responded to the area, which is a residential area southeast of the intersection of Beck Lane and South Ninth Street around 10 a.m. Tuesday.

An officer found Barrett dead inside a home. 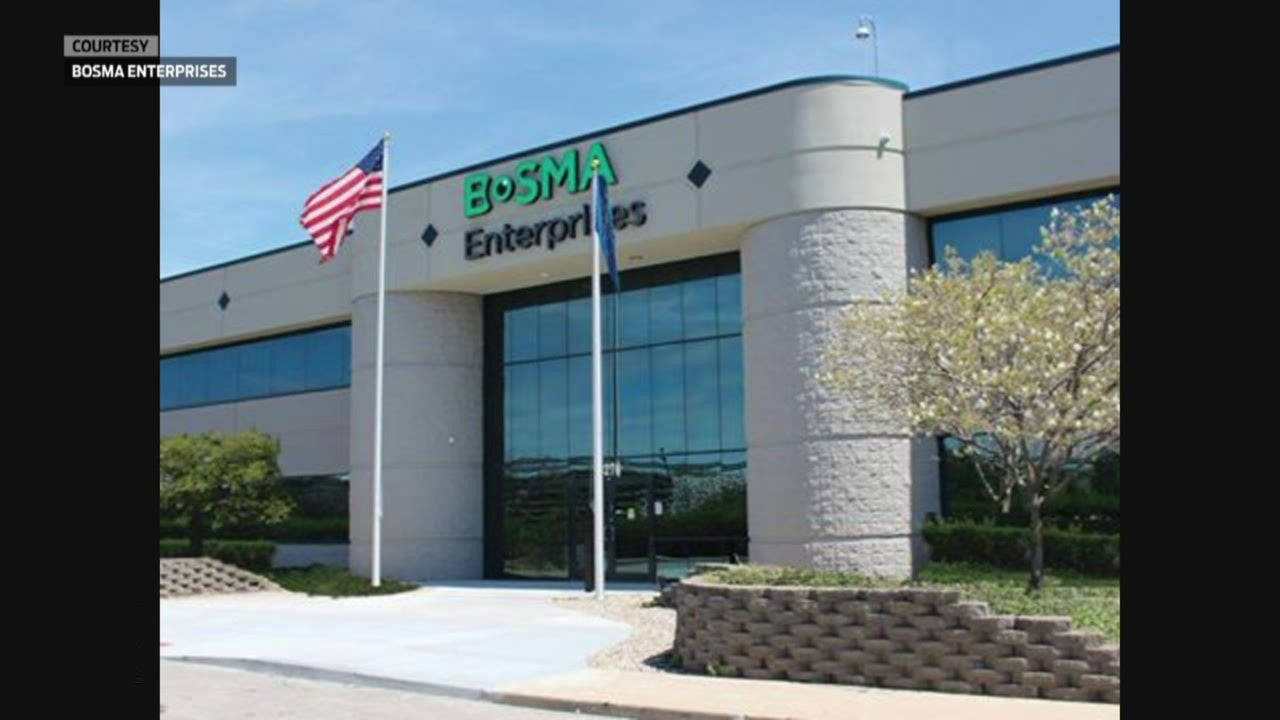 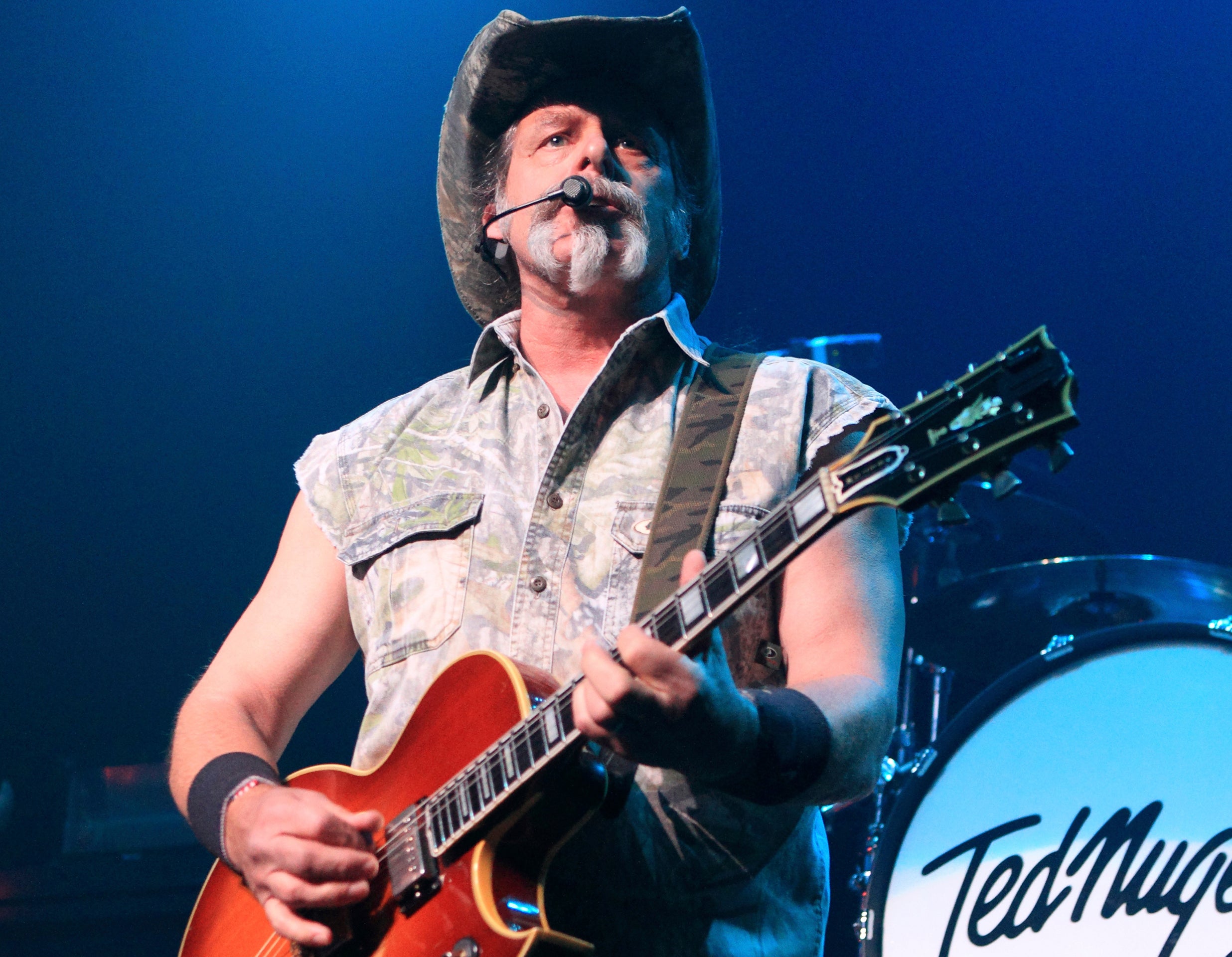 Ted Nugent, who once dismissed COVID-19, sickened by virus