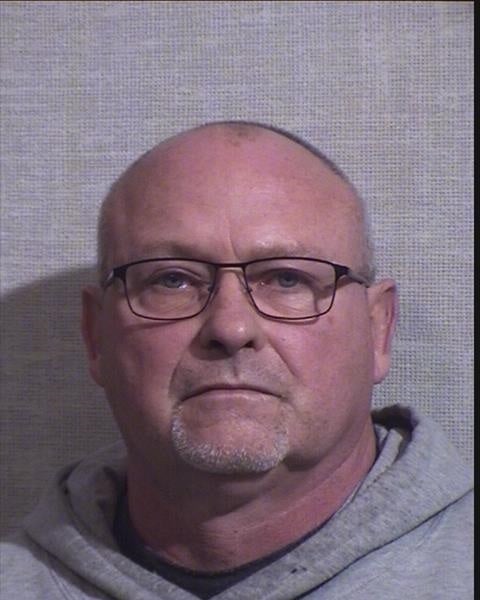 According to the Jackson County Sheriff’s Office, on March 18, they were alerted to possible inappropriate messages being sent on social media from 52-year-old Gregory Kilgore to a 14-year-old female student.

Deputies said that due to the content contained within the messages from Kilgore to the student, he was taken into custody.

Kilgore was arrested just after 11 a.m. on Wednesday, March 25. He was transported to the Jackson County Jail where he will be held until his initial court appearance.

The situation remains under investigation. 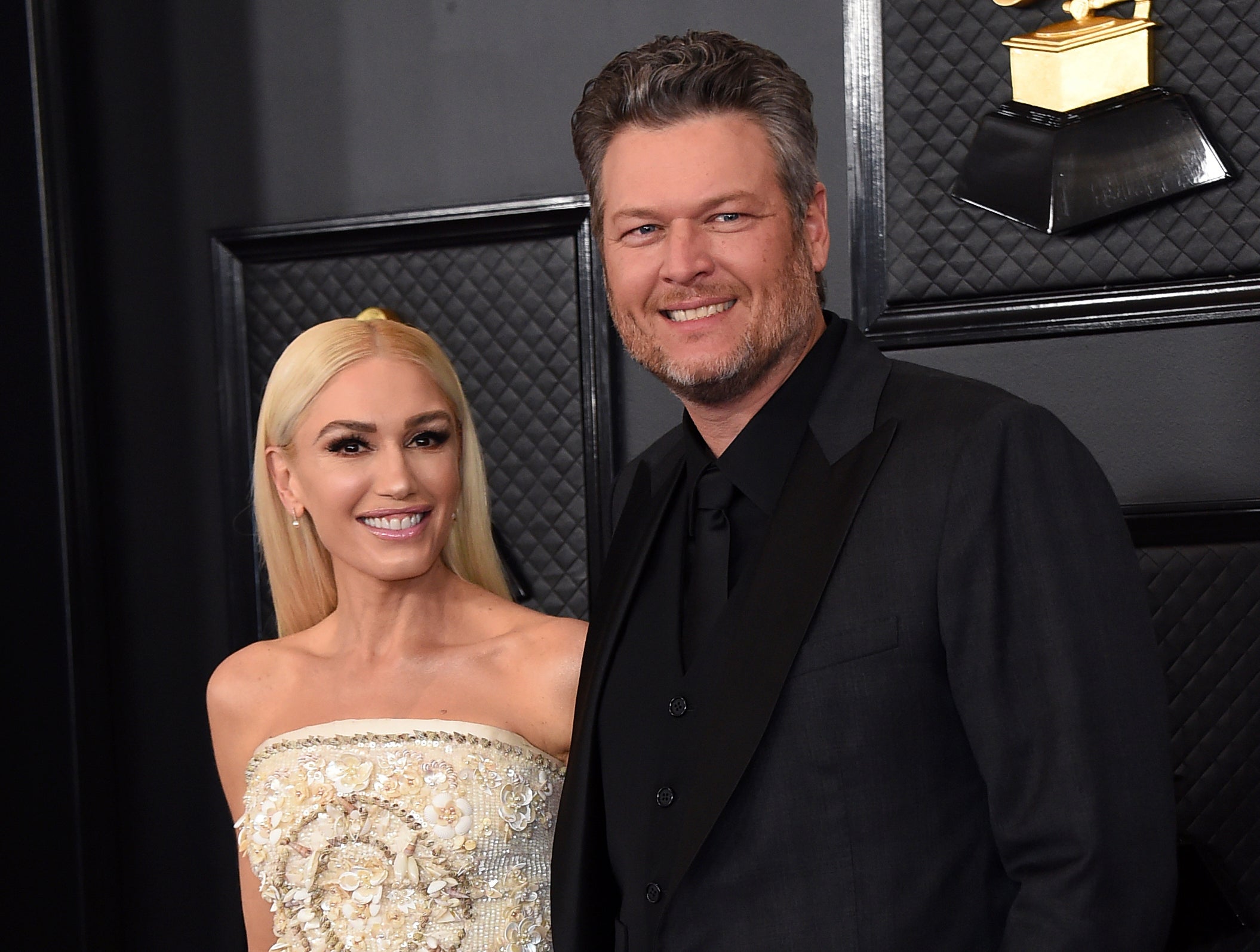