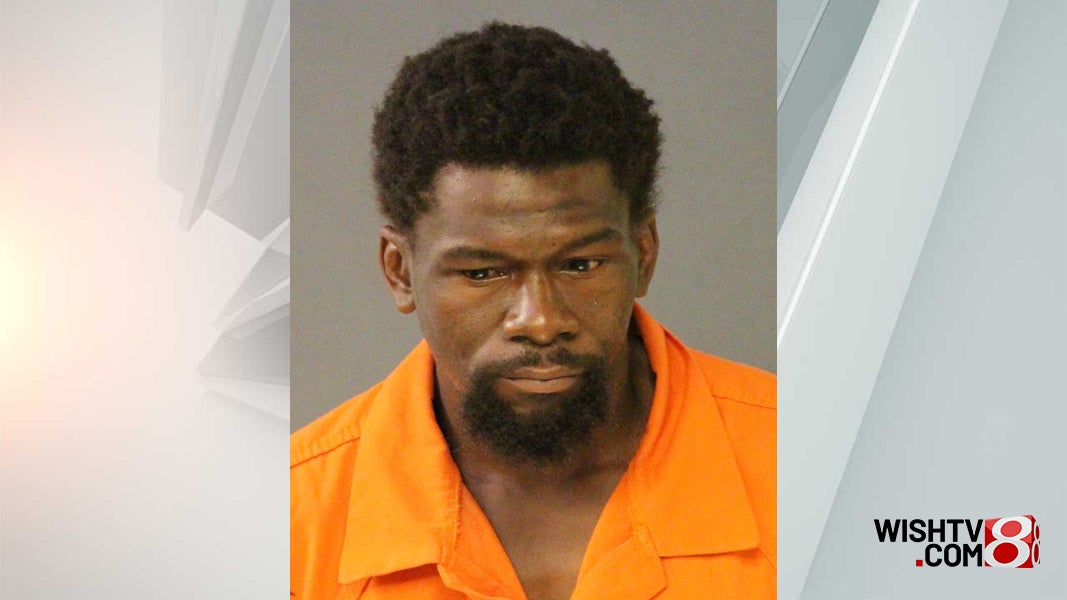 INDIANAPOLIS (WISH) – A death investigation on the city’s east side has lead to the arrest of a man, according to the Indianapolis Metropolitan Police Department.

Officers were called to the 7400 block of East 21st Street Friday morning just before 4:30.

Police said that after arriving on the scene, an unresponsive woman was located in the area. She was pronounced dead.

Preliminary information led detectives to believe 33-year-old Marcus Garvin was involved in the incident. IMPD says he was detained with the help of IMPD’s SWAT team without incident.

Garvin was arrested later in the day.

Anyone with information about the shooting should contact Detective Mark Howard at the IMPD Homicide Office by calling 317-327-3475 or sending an email to Mark.Howard@indy.gov.

Those wishing to remain anonymous can call Crime Stoppers of Central Indiana at 317-262-8477. 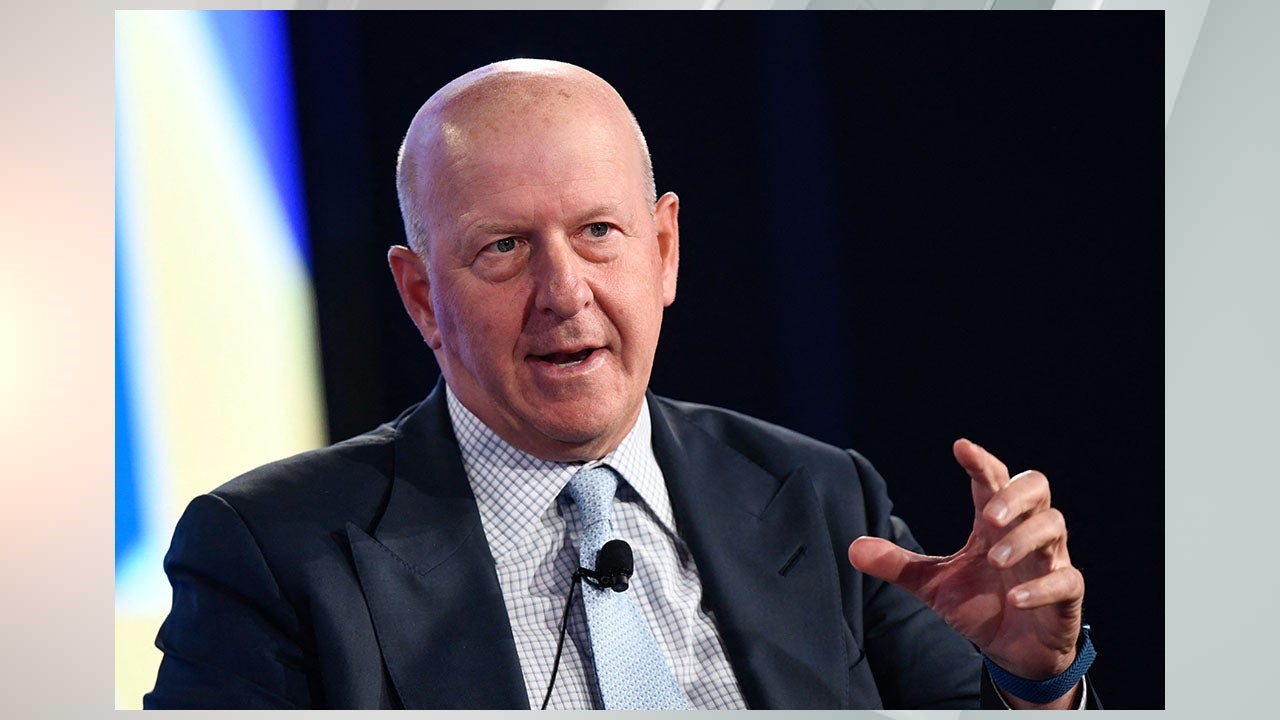 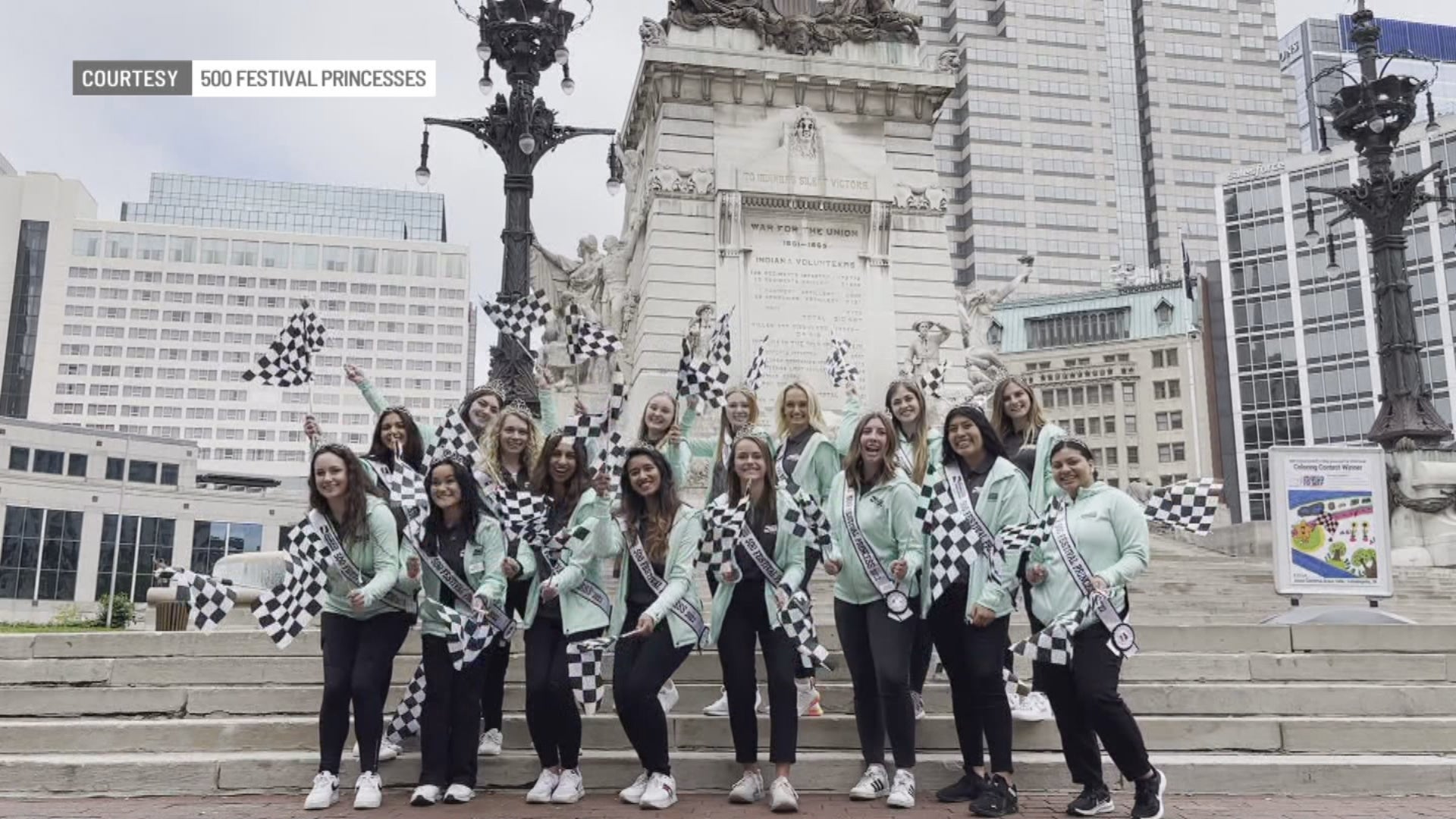 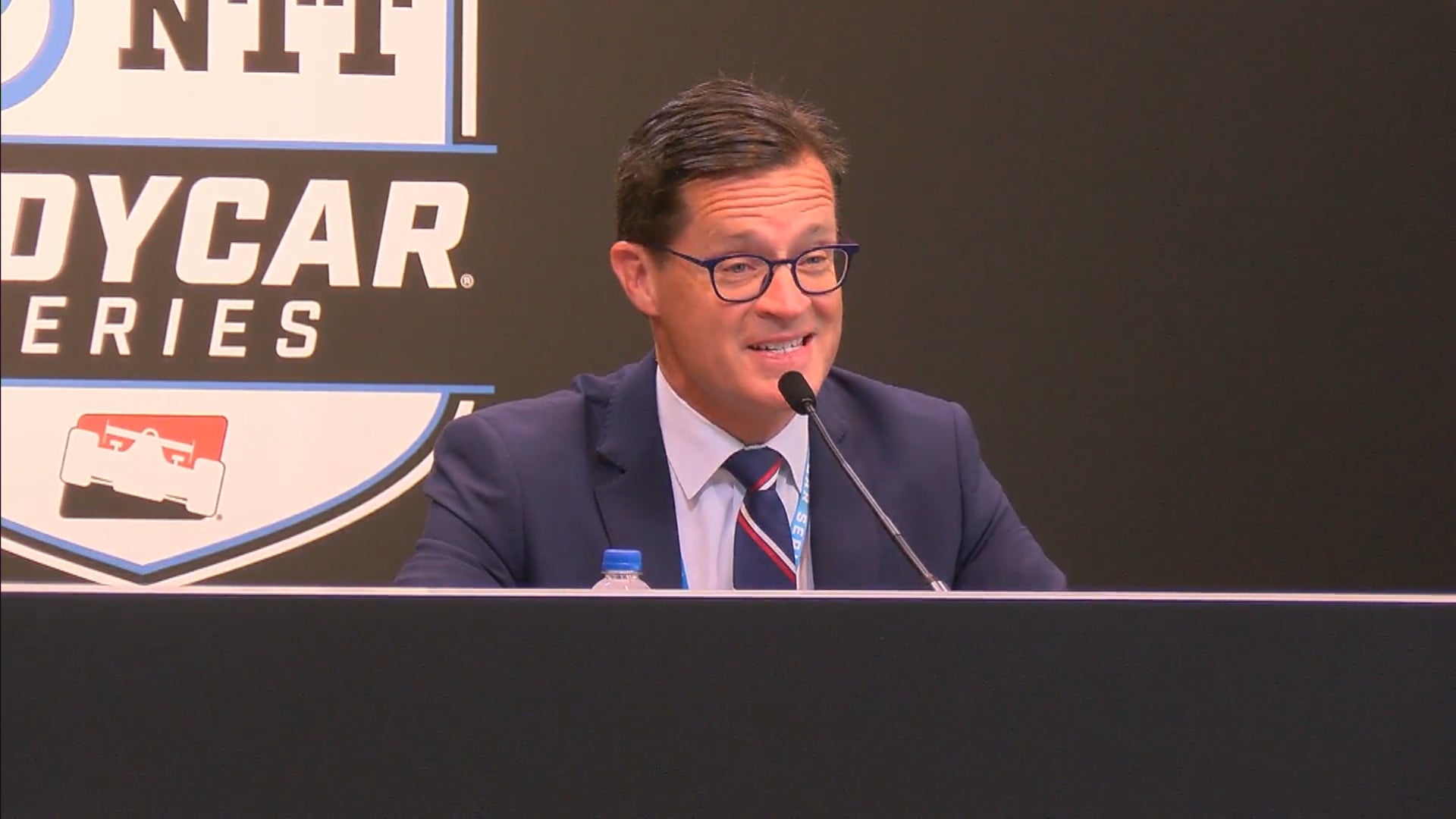