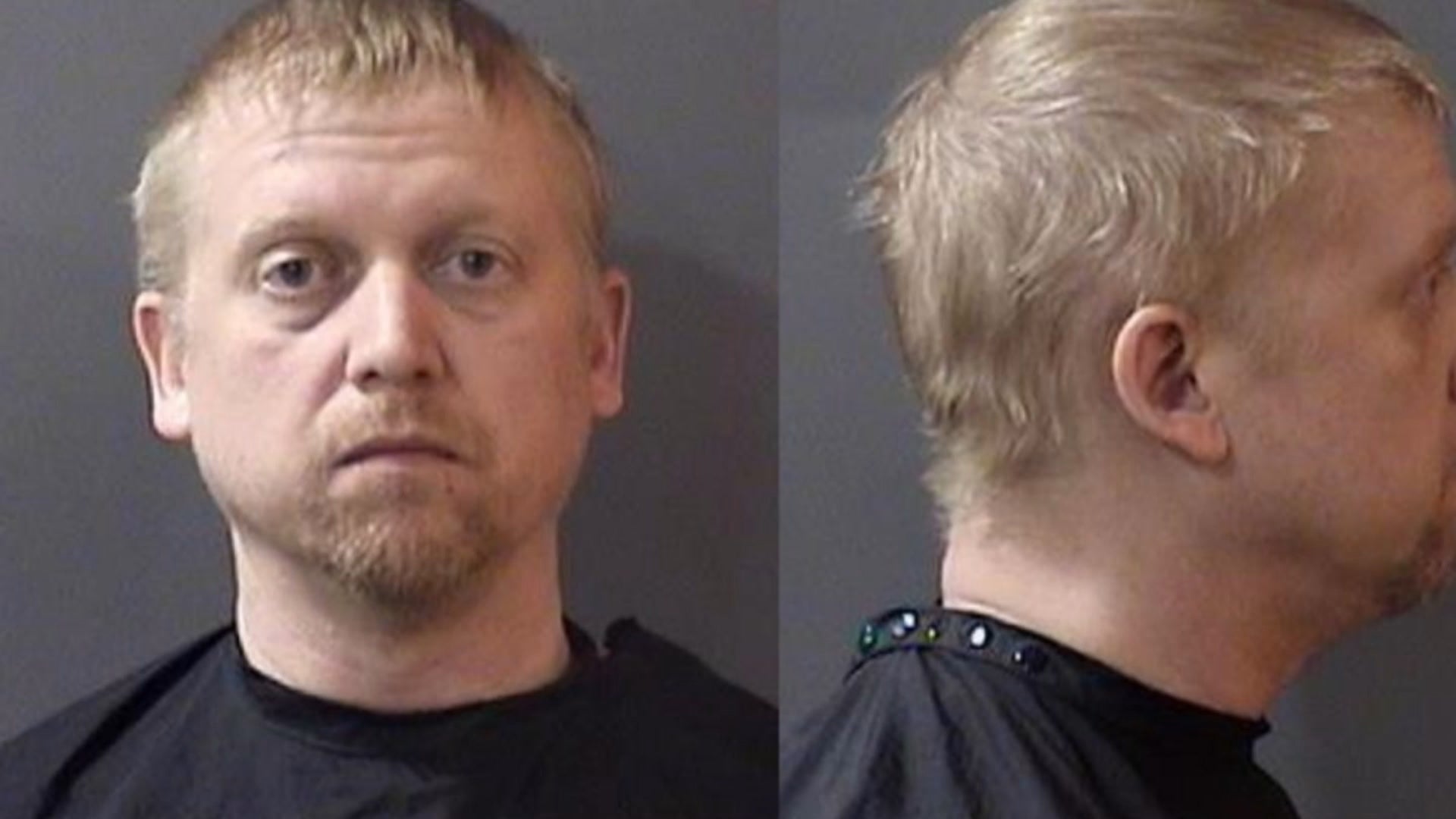 CARMEL, Ind. (WISH) — A Carmel man stabbed his father to death, handcuffed and beat his mother, then fled down Interstate 65, according to court documents.

Christopher Claerbout, 40, was formally charged Thursday after being arrested on Monday night.

Court documents acquired by News 8 state that Christopher Claerbout told investigators that he thinks he is Donald Trump and that his parents are Bill and Hillary Clinton. Investigators also say he handcuffed his mother to take her to Florida “under the war crimes act for the crimes that she committed against him and the crimes that she committed against the country.”

Claerbout allegedly told police “that his parents passed him around for sex as a child to a lot of politicians.” He described his mother as a “prisoner of war and that she was going to go to Guantanamo Bay,” according to investigators.

The Carmel Police Department was sent to the 3500 block of Rolling Springs Dr. just after 6 p.m. Monday for a report of a domestic disturbance.

Officers arrived to find David Claerbout, 75, dead outside of the house. An autopsy showed he had been stabbed 20 times

She also said that Christopher had taken her husband’s car. Officers contacted OnStar and were able to discover that the vehicle was traveling south on I-65 near Seymour. Indiana State Police helped located the vehicle further down the interstate in Clark County. Once located, OnStar disabled the vehicle.

An initial hearing has been scheduled for Thursday afternoon.