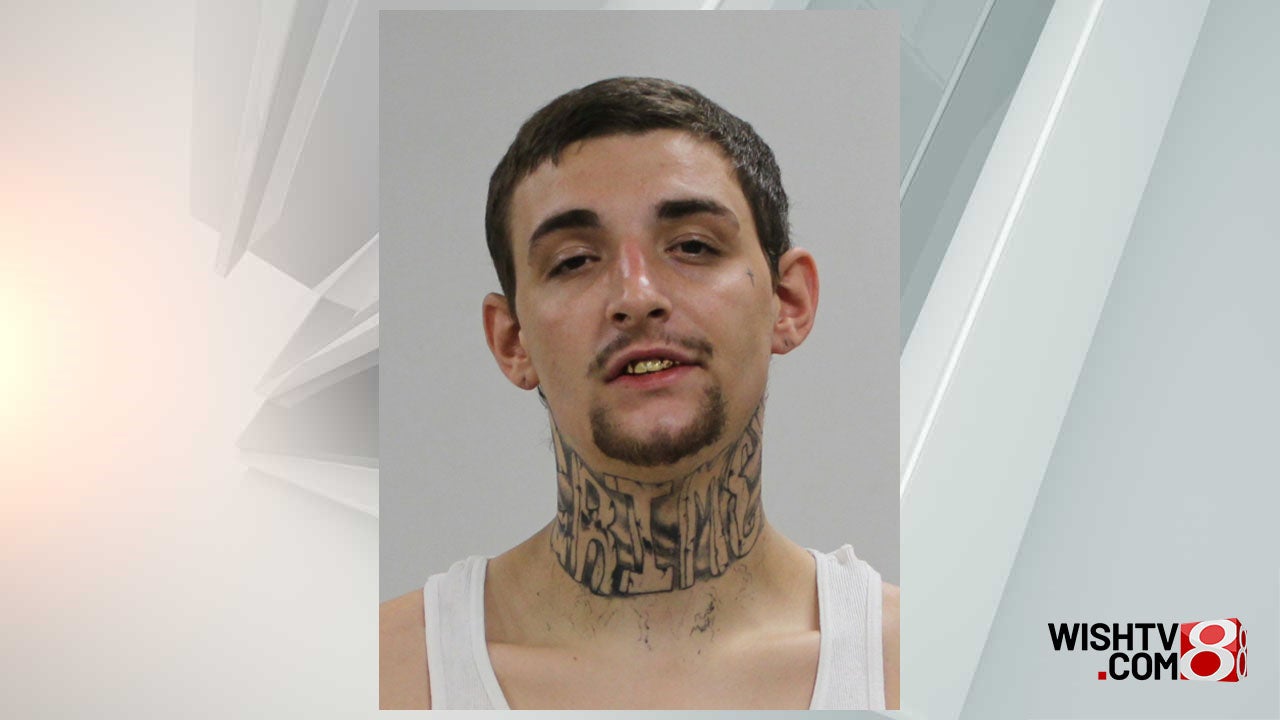 WAYNE COUNTY, Ind. (WISH) — As police investigate a man’s shooting in Richmond, charges have been filed against a man for unlawfully carrying a handgun with a prior conviction and resisting arrest.

Prosecutors in Wayne County have charged 21-year-old Chandler Walker in the case. While Walker has not yet been charged for the shooting, police believe Walker may have thrown a gun from his vehicle while fleeing the area.

When Walker was caught, police say he had a 9mm magazine and a live 9mm round on him. A handgun was later found in the roadway that police believe may have been thrown from Walker’s getaway car.

Police say around 6:15 a.m. Tuesday, they responded to a shooting at the 1400 block of Hunt Street. When they arrived, they found the victim, shot in the stomach. They say he was in the bathroom crying. Police say the victim said someone came in the back door, but wouldn’t provide a name or description other than the person being a “white male.” Later in the probable cause affidavit, police say the victim identified Walker as the shooter.

After further investigation, police say they heard radio traffic about a car traveling on Sheridan Street at a high speed, eventually reaching higher than 80 mph.

After chasing down the car, the driver finally came to a stop. Police say the driver immediately placed both hands outside the drivers side window so police could see them. Police then did a pat down on Walker, where they say they found the round and magazine.

Police say once they read Walker his rights, Walker said he understood his statements could be used against him and replied, “I’m high as f*** right now.”