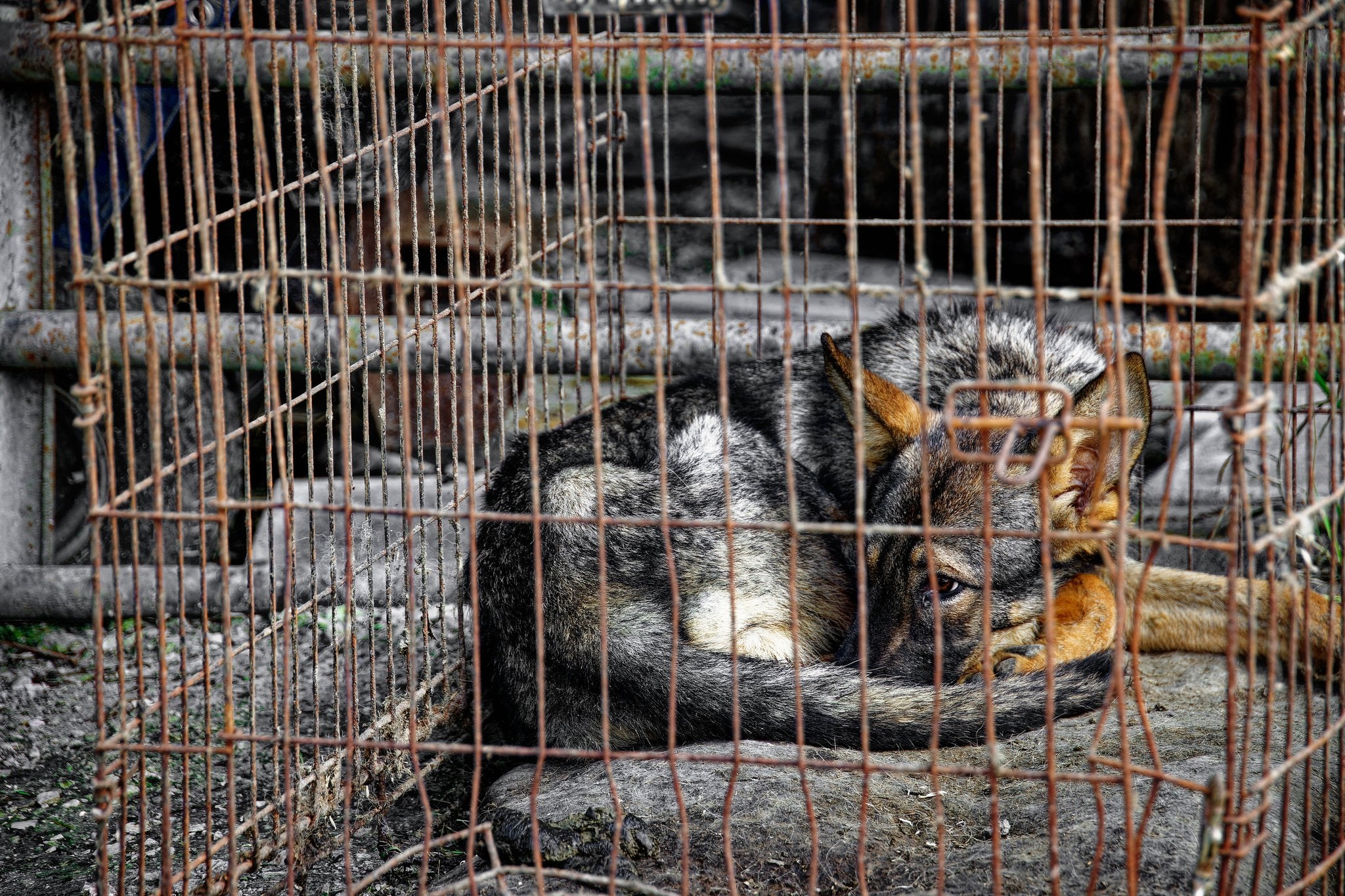 PUTNAM COUNTY, Ind. (WISH) — Two breeders in Putnam County have been charged with 25 counts of animal cruelty after over 30 emaciated dogs and two deceased dogs were found at their breeding facility.

Julia Gray, 60, and James Gray, 55, are each charged with 25 counts of misdemeanor animal cruelty.

On Sept. 9, the Putnam County Sheriff’s Office and the county’s Animal Care and Control department seized 32 German Shepherds and one Rottweiler during a welfare check at the facility, according to court docs.

The welfare check was following up on a prior investigation from the day before. On Sept. 8, Julia Gray contacted the sheriff’s office asking for help getting food for her dogs at a breeding company she owned with her brother, James Gray.

An officer responded to the call in the 7500 block of South County Road 800 West in Reelsville. That’s on the southwest side of Putnam County.

Upon arrival, the officer observed a severely malnourished dog lying in a field on the property. The officer took the dog to a local veterinarian, where it was later euthanized due to unrecoverable injuries.

Having seen several other malnourished dogs on the property, the sheriff’s office applied for and was granted a search warrant for the property.

According to court papers, animal control conducted the search the next day and found the following:

A local veterinarian came to the scene and examined a few of the dogs. He said three of the dogs were severely anemic and had a low chance of surviving. He transported the three dogs to his office and began to care for them.

The remaining dogs were taken to animal control for temporary placement.

According to court documents, Julia Gray was smiling and laughing as crews took several of the dogs into their care.

She said she planned to find more dogs and continue breeding.

A hearing for Julia and James Gray is scheduled for Oct. 5 at 10 a.m.