Docs: Woman in all black and armed with a knife killed 2, injured 1 in apartment 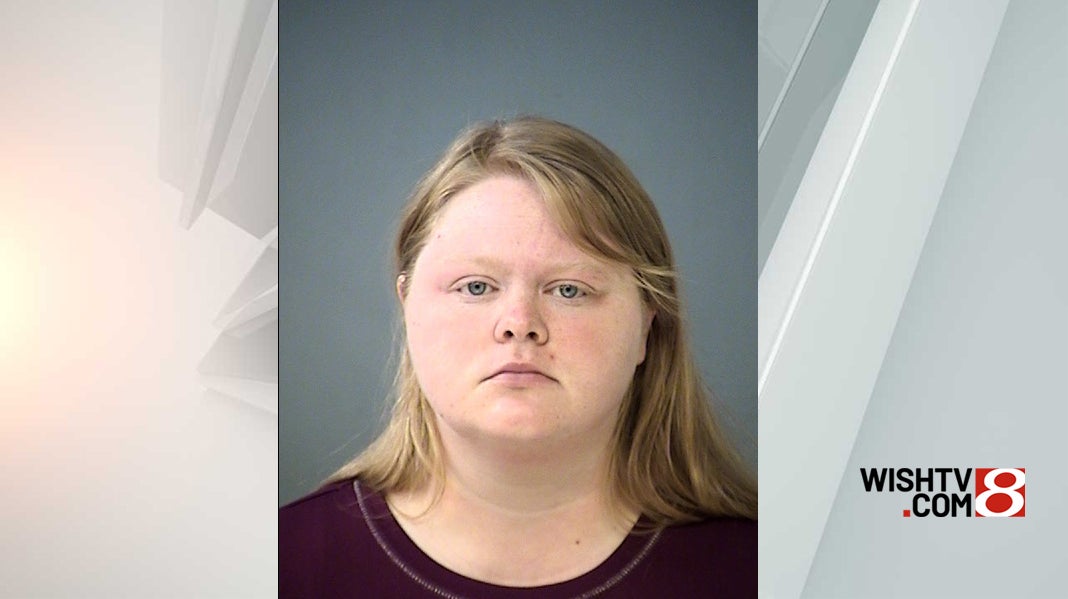 INDIANAPOLIS (WISH) — Formal charges have been filed against a woman accused of stabbing two people to death and injuring another at an apartment on May 11.

Court documents describe deadly martial arts training, an attacker dressed in all black barging into an apartment and a fascination with serial killers.

She’s accused of murdering 24-year-old Victoria Cook and 28-year-old Dylan Dickover. Elizabeth McKugh was also injured in the attack, which around 9:45 p.m. on May 11 at Carriage House West Apartments in the 5600 block of Portsmouth Avenue on the city’s west side.

Court documents made public on Friday morning reveal what police found on the scene.

A probable cause affidavit released by the prosecutor’s office describes a woman dressed in black coming into the apartment and attacking with a knife.

A witness told police the woman was “wearing some kind of uniform with black tactical style pants and a shirt with patches on it.” Her face was covered, allowing only her eyes to be seen.

The hat had a patch with “Indiana Department of Corrections” stitched and “Wolf” written on a tag. Detectives checked with IDOC to see if they had any female employees with the last name Wolf.

IDOC staff confirmed to IMPD that Kristen Wolf worked at the Madison Correctional Facility. She worked there from February 2014 to May 22, when she was terminated due to the IMPD investgation.

A search of her residence turned up “several combat style knives and uniforms with patches identical to the patch on the hat found in the crime scene,” according to court documents.

Detectives also found writings in Wolf’s bedroom, describing how she “had wondered what it would be like to kill someone and how she took inspiration from serial killers.” A short will was also found.

Court documents describe a man believed to be Wolf’s boyfriend. News 8 is not naming him, as he is not charged in the case.

Wolf’s neighbor, shown a picture of the man, told detectives that the man is Wolf”s boyfriend.

Cook and another woman in the apartment had a previous connection with the boyfriend, with the witness saying Cook had dated him.

“He was teaching them to kill with knives and axes,” court documents read. “She said that he trains women to kill.”

That same witness said the man taught her and Cook Krav Maga, Silat and jiu jitsu.

“He also began teaching them about knives, including how to slit someone’s throat,” according to court documents.

She said the man “was always talking about wanting a close group of friends who would kill for each other.”

She and Cook broke contact with him in December 2019 because he was getting “too dark.”

“She said that he would often tell Ms. Cook, who did not have a good relationship with her sister, that she should kill her sister by slitting her throat,” court documents state. “He would also always talk about how Ms. Cook was ‘unblooded,’ meaning she hadn’t killed yet.”

She said the man made threats against them in January 2020.

“He said he just got done with the girl he was training and that she was going to come over and cut them up,” court documents state. “She said that he is always armed with a tomahawk, gun, and a knife.”

One of Wolf’s coworkers described talking to Wolf about her boyfriend.

She says she told Wolf her boyfriend wasn’t a good guy “because he was always sending Ms. Wolf messages about killing people.”

Police announced Wolf’s arrest on May 26. She was formally charged by the Marion County Prosecutor’s Office and made her first court appearance Friday morning. Online court records indicate she’s due back for a pretrial conference on Sept. 30.