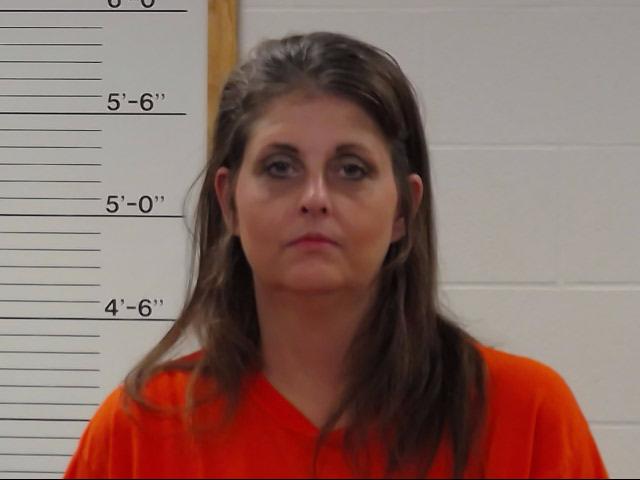 HOWARD COUNTY, Ind. (WISH) — An Indiana woman has been arrested for operating a vehicle while intoxicated following an April crash that claimed the life of a Kokomo woman.

Authorities say Jordan Asher, 21, of Kokomo, was driving her vehicle northbound on U.S. 35 near County Road 80 West around 10:30 p.m. when her vehicle crossed the center line for an unknown reason and collided with another vehicle.

Jennifer Eastwood, 48, of Logansport, was driving the vehicle that was struck by Asher.

Asher died from her injuries sustained in the crash. Asher is the daughter of Howard County Sheriff Jerry Asher, according to ISP.

Eastwood was also injured in the crash and transported to the hospital.

A toxicology report indicated Eastwood allegedly had a blood alcohol concentration of .196 the night of the crash. She was served an arrest warrant on Monday for misdemeanor charges for operating a vehicle while intoxicated and driving with a suspended license.

She was booked into the Cass County Jail.

A toxicology report also showed Asher had Delta-9 THC in her system on the night of the crash.