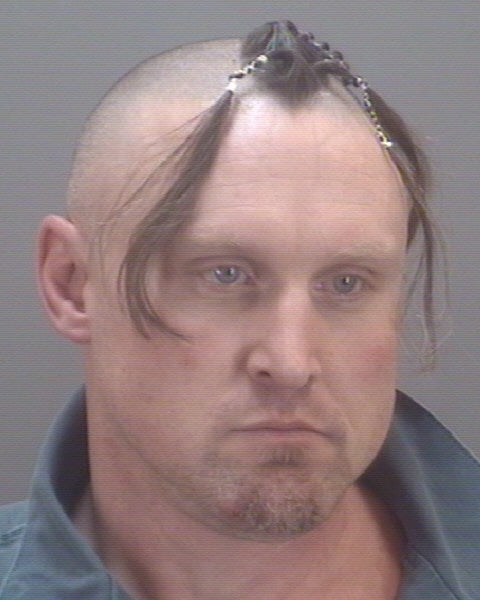 Around 8:45 p.m. Friday, a LaGrange County Sheriff’s deputy made a traffic stop on a beige Chevrolet truck along Country Road 250 East south of County Road 700 North near Cedar Lake and the Indiana Toll Road. The deputy found the driver, Brett Maskow of Howe, had a suspended driver’s license.

The deputy then found Maskow had methamphetamine and drug paraphernalia, according to a police report.

Maskow was arrested and charged with misdemeanor counts of driving while suspended prior and possession of paraphernalia, and felony counts of possession of methamphetamine and maintaining a common nuisance.

He was transported to the LaGrange County Jail.