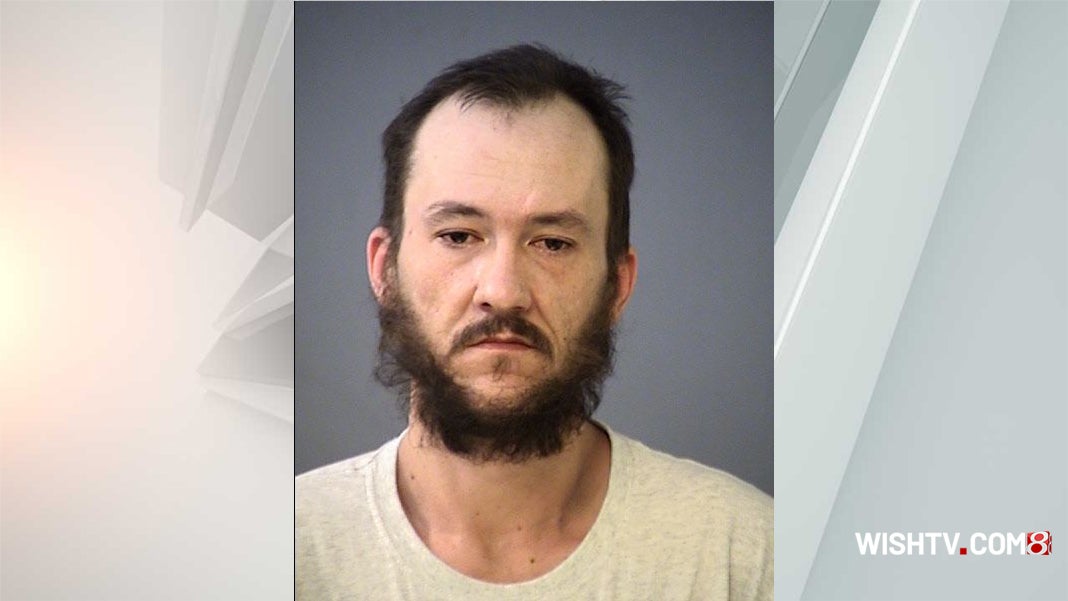 INDIANAPOLIS (WISH) — Indiana State Police arrested a man involved in a fatal crash on I-465 in June after an investigation found he was under the influence of a controlled substance.

37-year-old Drew Collins was arrested on Sunday and brought to Marion County Jail.

Collins faces a level four felony for operating a vehicle under the influence causing death.

First responders found 51-year-old Shawn Patterson of Plainfield unconscious in the road after he was struck by a Chevrolet Trailblazer, which police say was driven by Collins.

Police believe Patterson was on the right shoulder, making adjustments to the load near the back of his pick-up truck, when Collins drove onto the shoulder and struck him.

Collins was taken to the hospital with minor injuries.