ELKHART, Ind. (WISH) — An Elkhart woman was arrested Tuesday night after she was caught driving a vehicle while intoxicated with five children in the car, police said.

Indiana State Police troopers conducted a traffic stop after a white 2009 Buick Enclave was seen speeding on the US 20 Bypass near County Road 1 in Elkhart County around 7:15 p.m. Tuesday.

Troopers stopped the driver, Jasmine Creal, 25, of Elkhart, after she was clocked driving more than 100 mph in a 65 mph zone.

Once the vehicle was stopped the trooper noticed five children inside ranging in age from 2 years old to 17 years old.

Creal showed obvious signs of being intoxicated and authorities preliminarily found her to be more than twice the legal limit for alcohol.

Creal was booked into the Elkhart County jail. 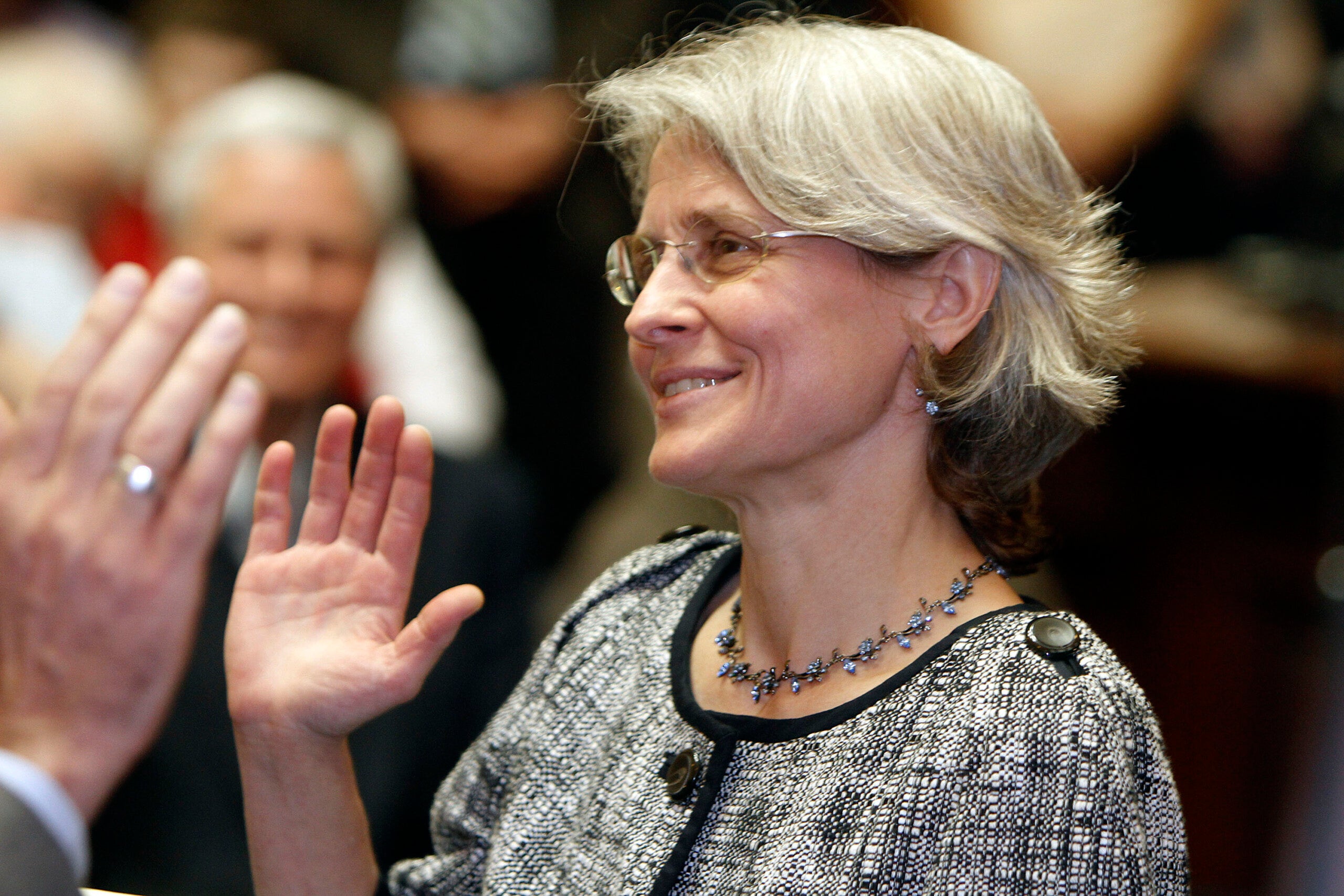 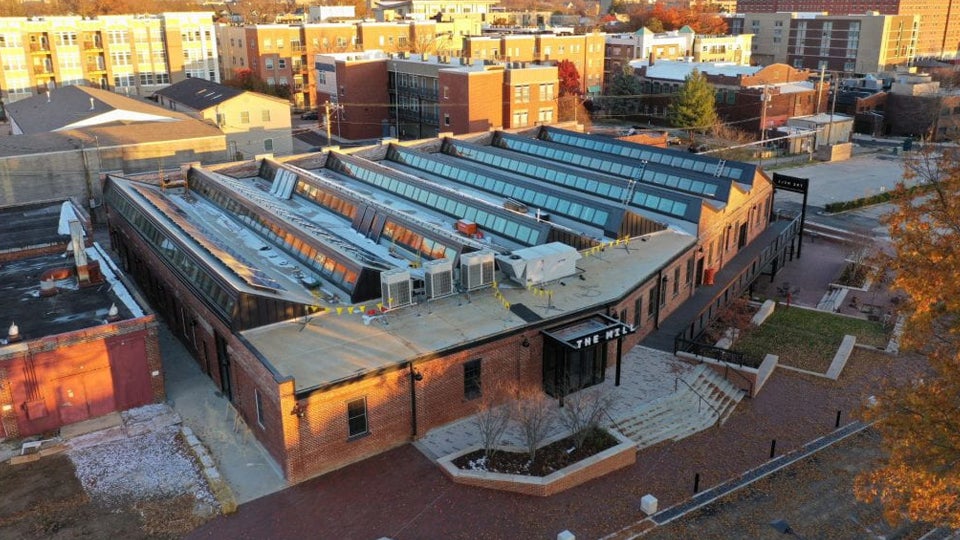 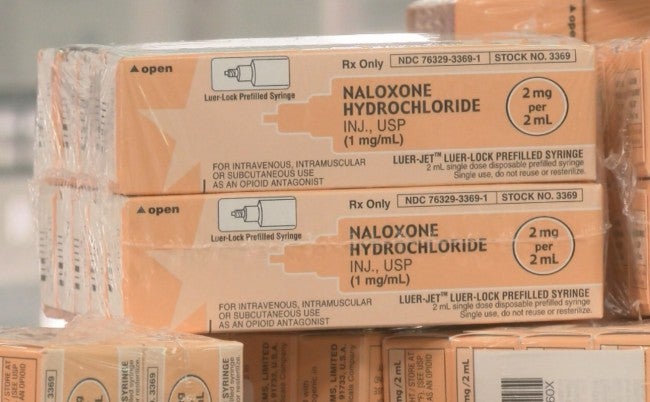 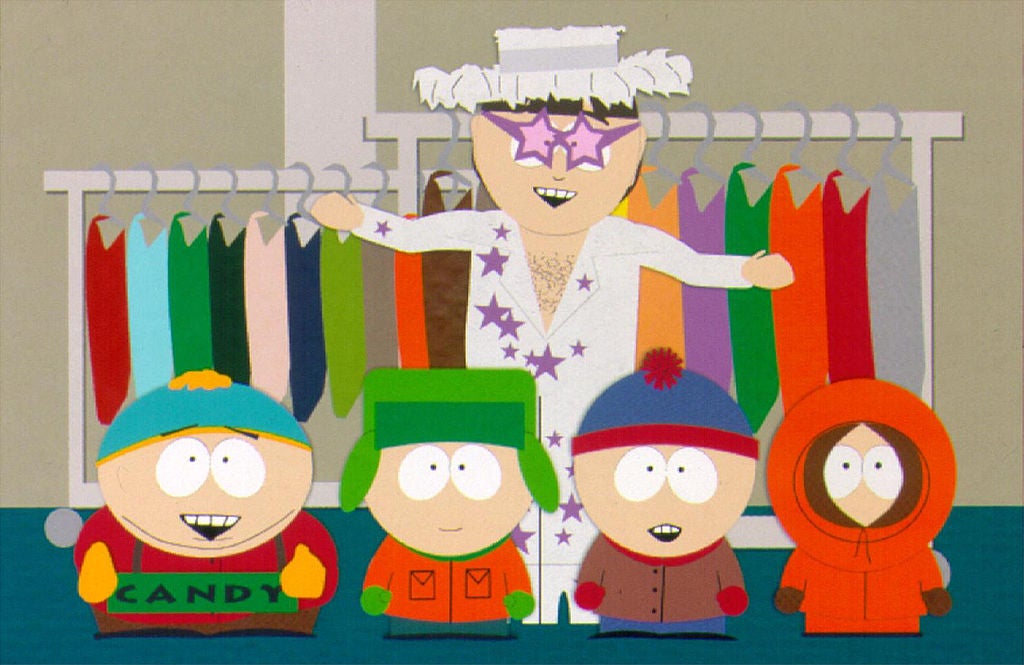