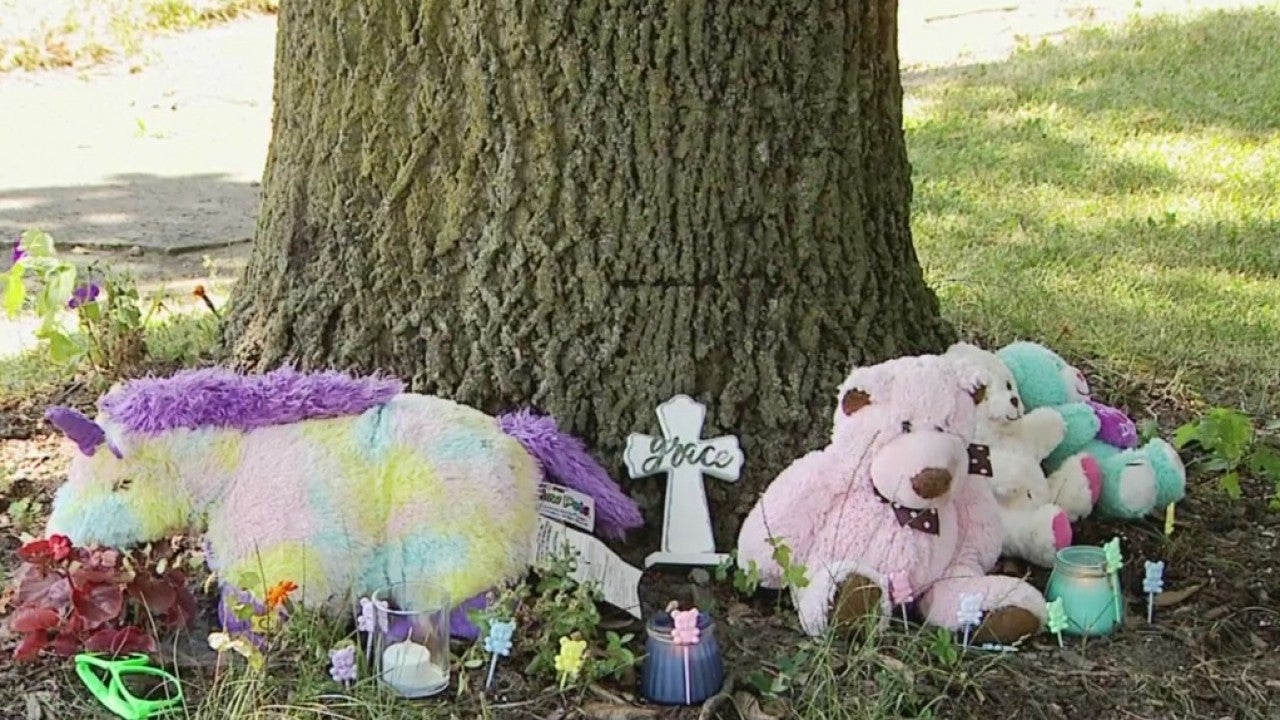 INDIANAPOLIS (WISH) — The family of missing baby Amiah Robertson came together Sunday to celebrate what would have been her first birthday.

It was an emotional day for Amiah’s mom and other family and friends as they built the second memorial in baby Amiah’s honor near the last place she was seen and let off balloons with messages to the missing 1-year-old.

While they are filled with grief and questions, now four months after her disappearance, they say they just want her home.

“I pray every night to God that my daughter returns home with me,” says Amber Robertson, Amiah’s mom.

Robertson says she never would have imagined this being the way she celebrated her daughter’s first birthday.

The family can’t help but think about Amiah missing out on milestones and family traditions.

“And that is what we should be doing today. We should be at a park celebrating, her eating her cake,” says Christina Chaney, Amiah’s aunt.

“Rubbing it in her little face,” says Ola.

“But instead, we are here doing this because somebody will not speak up,” says Christina.

“We want her home. We want answers to what happened,” says Ola.

“And who took her, we want them to know we are not giving up. There will be justice,” says Christina.

But for now they are sending messages to Amiah in spirit. Amiah’s aunts wrote on a balloon, “Happy birthday baby, we love you, we miss you, and we want you home,” before releasing them.

Amiah was last seen with her mothers boyfriend, Robert Lyons, on March 9.

Lyons has been named as a suspect in the homicide investigation surrounding Amiah Robertson.

Police say there is no new information to report on this case.

by: Annessa Chumbley / 18 mins ago