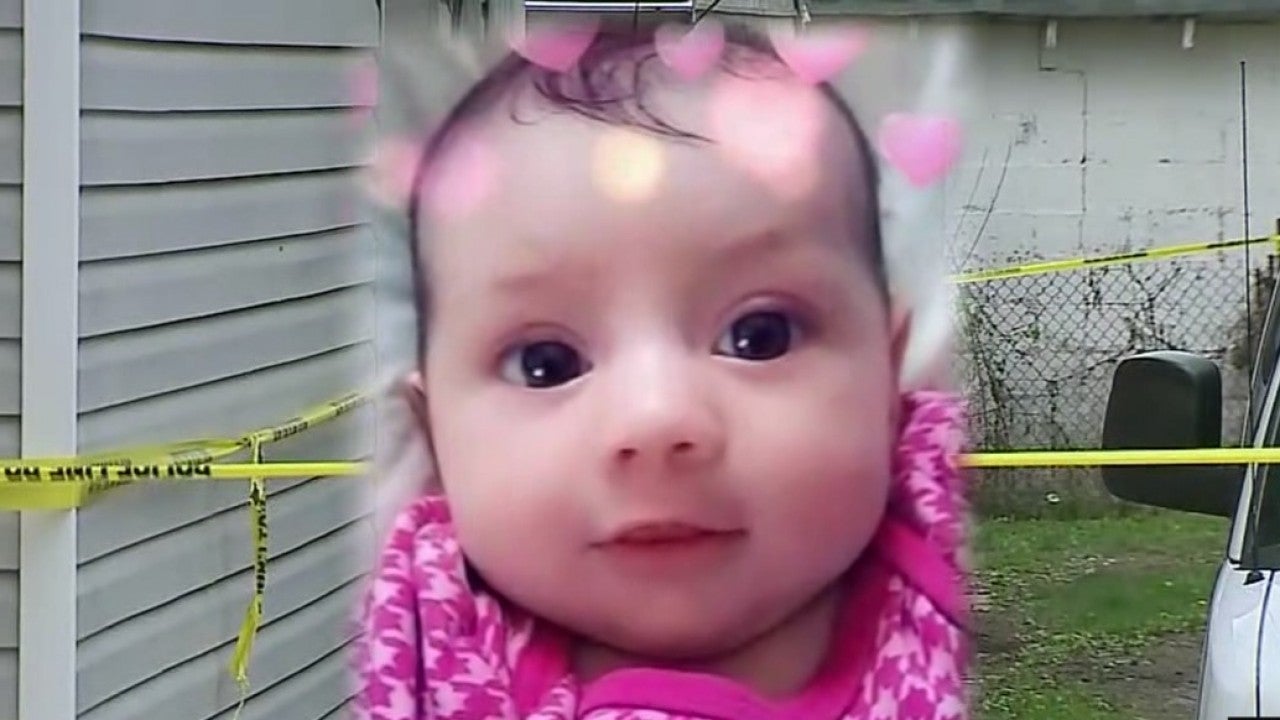 Chuck Robertson, Amiah’s grandfather, confirmed Amiah’s birthday to News 8 but said the family is still very shaken and wasn’t sure what was planned for Amiah.

The baby went missing at 8 months old and a widely-publicized homicide investigation ensued. Indianapolis Metropolitan Police officers reported she was last seen on March 9 at 1:15 p.m. in the care of Robert Lyons, Amiah’s mother’s boyfriend, in the 200 block of South Holmes Avenue.

Officers searched the home where she was last seen, including digging holes in the backyard. IMPD reported no significant findings.

Amiah’s mother, Amber Robertson, was not considered a suspect in her disappearance, according to IMPD.

Police indicated Robert Lyons as a suspect in the disappearance but he was not arrested or charged.

He was later arrested on unrelated forgery charges. The checks Lyons is accused of forging contained a hand-written phone number for a woman who had babysat for Amiah and lived at the address where she was last seen, according to charging documents. Lyons appeared in court in May.

IMPD officers report no updates in the search for Amiah or the homicide investigation.